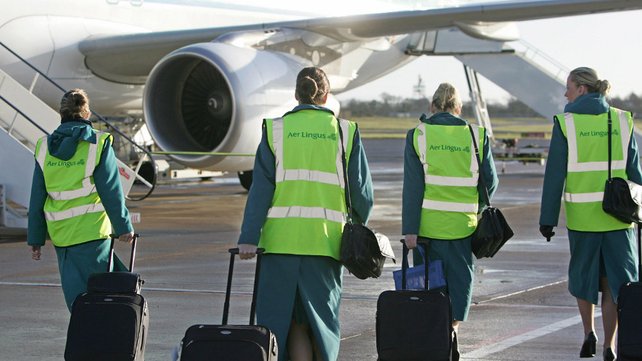 Aer Lingus cabin crew have today announced that they have voted in favour of industrial action by a landalide 91% majority. The decision has been taken largely due to last minute roster changes as well as staff being forced to work excessive shifts.  Speaking about the decision to strike the trade union IMPACT released a statement saying that the industrial action had been “provoked by Aer Lingus management’s attitude and behaviour on a wide range of issues, including the breach of existing agreements with staff, which have made the working lives of Aer Lingus cabin crew increasingly difficult in recent years”.

The recent loss of 87 jobs at Shannon airport due to the fact the management had decided to outsource cabin crew on transatlantic flights has also played a part in the decision.  IMPACT has said that the industrial action may lead to a strike within the company. They have said that they will now wait for the response from management before making any further decisions.

A spokesperson for the trade union has said that the relationship with management had become toxic and that they had recently withdrawn from the normal industrial relations process. Aer Lingus have made no comment about the cabin crew’s decision as yet. 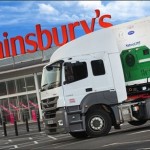