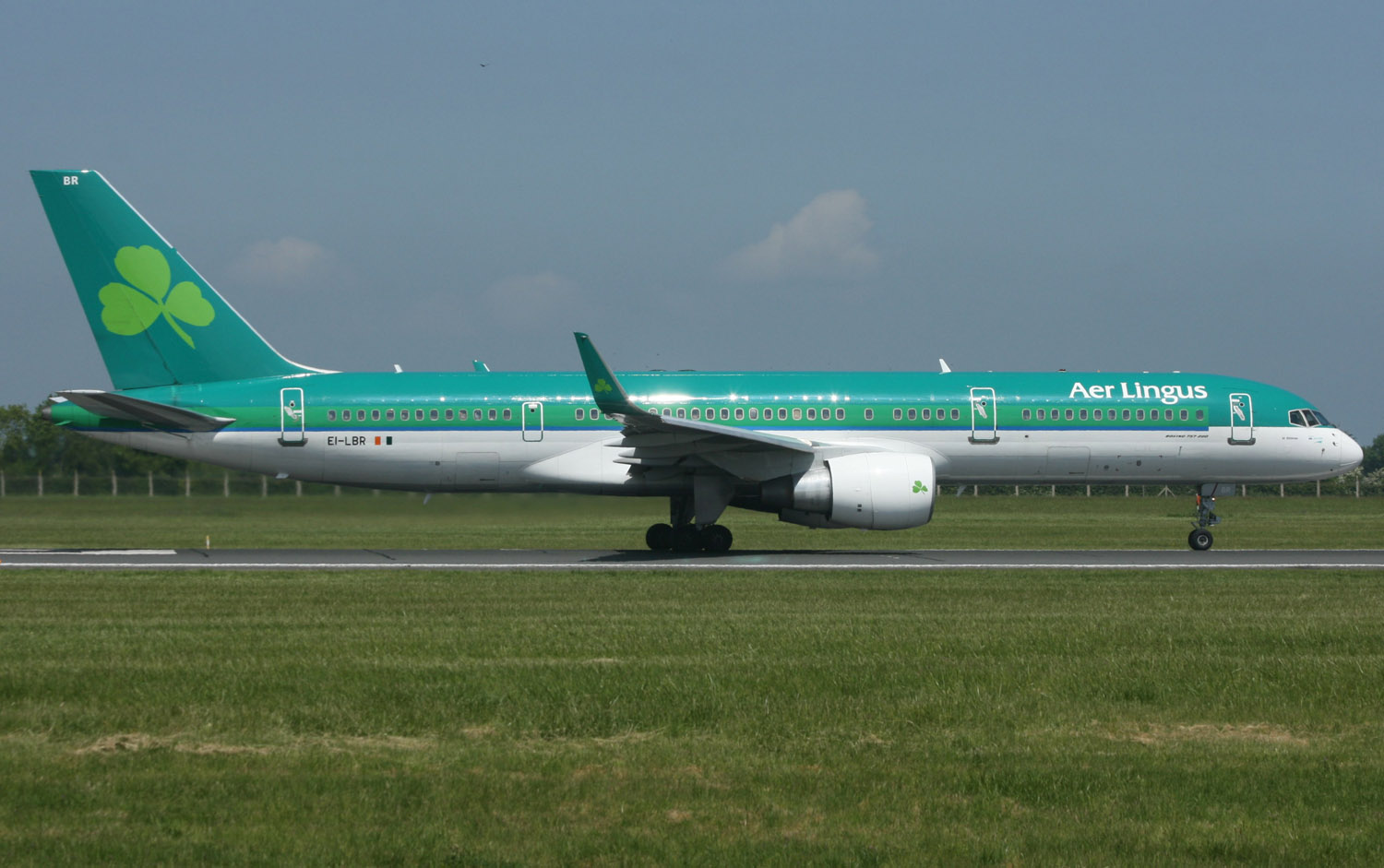 IAG is attributing their predictions to a strong second quarter despite a power outage at BA which grounded hundreds of flights.

Previously, the airline group, which also owns British Airways, Iberia and Vueling, had said that it expected an improvement in profit year-on-year in 2017.

Chief Executive Willie Walsh said that performance in the first half of 2017 was very strong, and struck a different tone to competitors such as Lufthansa, Ryanair and easyJet who have warned of a downward pressure on fares hindering performance.

“All we can say is what we see. Clearly what we see in terms of our performance does appear to be somewhat different to what others are saying,” Walsh told reporters.

IAG said that non-fuel unit costs before exceptional items were up, including the financial impact of a massive power outage which grounded flights at Heathrow and Gatwick over a holiday weekend in May.

But that did not detract significantly from a strong set of results, analysts said. Passenger unit revenue rose 1.5% in the quarter, delivering the first year-on-year increase in quarterly revenue per passenger mile flown since 2014.

Walsh said that a pact between Delta, Air France-KLM and Virgin, which was announced on Thursday, was unlikely to change much in the industry but that it was too early to say. 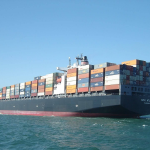 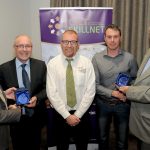