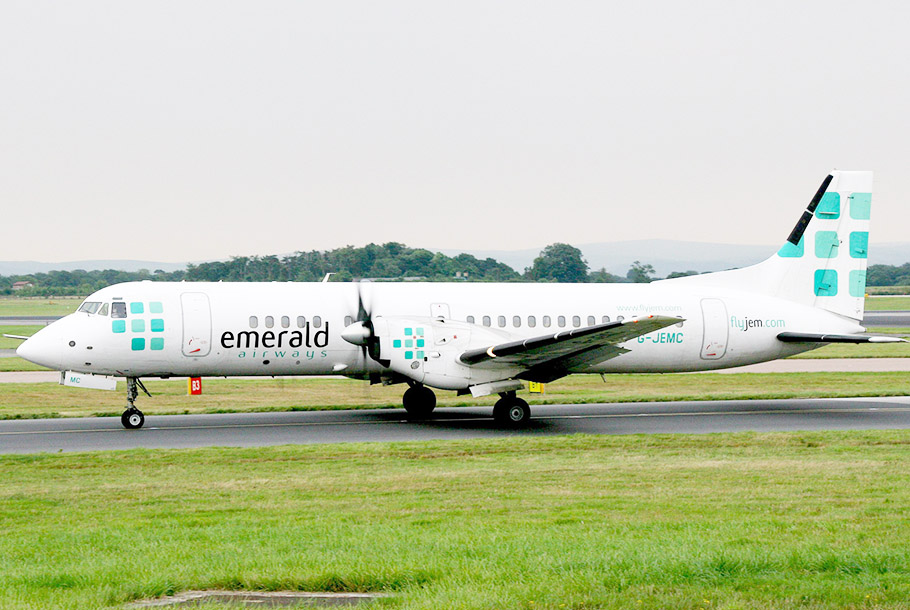 Aer Lingus is poised to name Emerald Airlines as its new regional carrier this week, with the new service likely to begin in January.

The airline has been in talks with Emerald, founded by aviation entrepreneur Conor McCarthy, since December on taking over the Aer Lingus Regional contract formerly held by Stobart Air.

“Aer Lingus and Emerald Airlines are at the final stages of agreement, and Aer Lingus is hopeful that an announcement will be made in the coming days,” the Irish flag-carrier said in a response to a query at the weekend .

It is likely that Mr McCarthy’s operation will begin flying regional routes for its new partner from January 2022, a year ahead of the original timetable set for the service.

Stobart Air’s deal with Aer Lingus ran until the end of next year, but that airline folded in June, throwing a question mark over what would happen to the network between then and January 2023, when Emerald had been due to take over.

Aer Lingus sought bids late last year from carriers interested in taking on the regional contract, which was due to expire in December 2022. Stobart tendered again, but Emerald emerged as preferred bidder.

The company began talks with Aer Lingus in December on entering a 10-year agreement shortly afterwards. Speculation has been growing in recent weeks that the pair were close to a deal. Stobart’s closure had given the talks an added urgency.

Lynne Embleton, Aer Lingus chief executive, confirmed that negotiations with Emerald were progressing well, saying, “I would like to think they are close to a conclusion.”

Stobart Air folded in June with the loss of 480 jobs, forcing Aer Lingus and its sister airline, BA Cityflyer, to take over routes from Dublin and Belfast to Britain.

Embleton subsequently signalled that Aer Lingus favoured Emerald taking over the contract ahead of 2023. She noted that it was not viable for either Aer Lingus or BA to fly the Belfast and Dublin routes in the longer term.