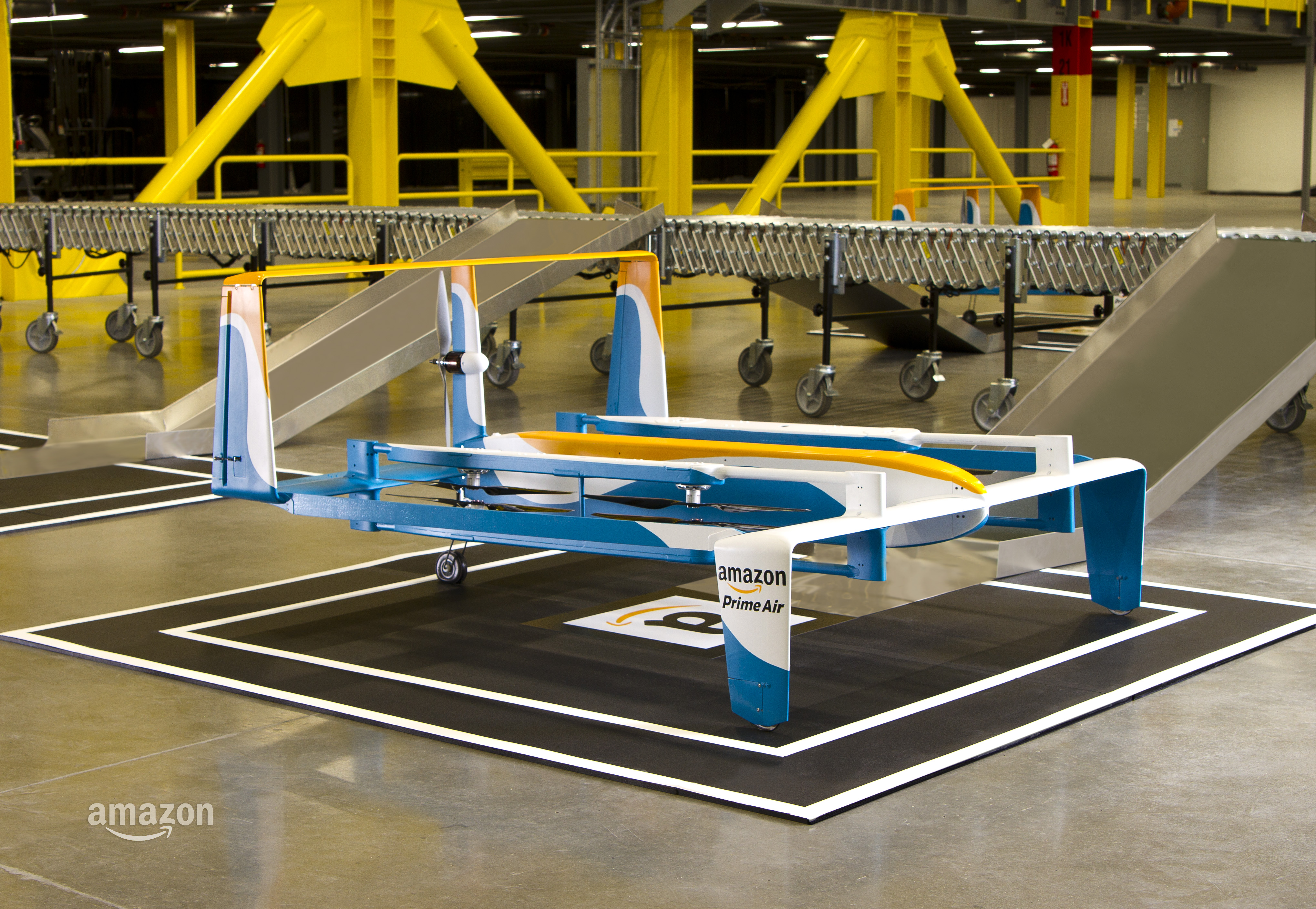 A youtube video released by Amazon features a real-life demonstration of their new Amazon Prime Air drone. The video, which features Jeremy Clarkson and a bulldog, tells us that their new drone is the not so distant future of Amazon delivery. And it looks pretty slick.

Departing from the original prime air design in some distinctive ways, the new Amazon drone is not just a quadcopter, like any other commercial drone; it favors a hybrid design that can switch between vertical and standard flight. This means that it can turn into something more like an airplane once it reaches a certain altitude, keeping it more energy efficient. It is expected to reach up to speeds of 90km/h and cover a range of 24km.

As the Jeremy Clarkson explains – as if he were reviewing a new BMW – Amazon are most proud of the ‘sense-and-avoid’ technology used by the drones to make product deliveries safe, and get them to reach their destination in under 30 minutes.

In the video, the Prime Air drone is seen being loaded with a package, then flying cross country before ascending onto a large back garden. The drone finds its final destination by locating the Amazon logo card, which is placed in a clear area by the customer.

Of course, one can still imagine many problems with drone delivery that have not yet been tackled. For instance, where will they land in a city? Who will be overseeing them? And wouldn’t they be seen as a target practice for bored youths?

Amazon’s Prime Air drone is still in the development stages, but even the skeptics among us will admit that this latest model is a vast improvement on its predecessor, which didn’t even seem fit enough to carry the weight of a paperback book.

The new Prime Air however, has a ‘bomb bay’ (maybe they should work on a different name for that), which will load the package inside and release it upon reaching it’s drop-off point. 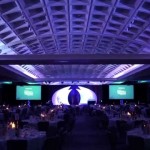 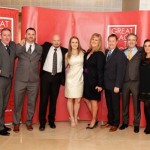 Kuehne + Nagel recognised as the 6th Best Workplace in the country