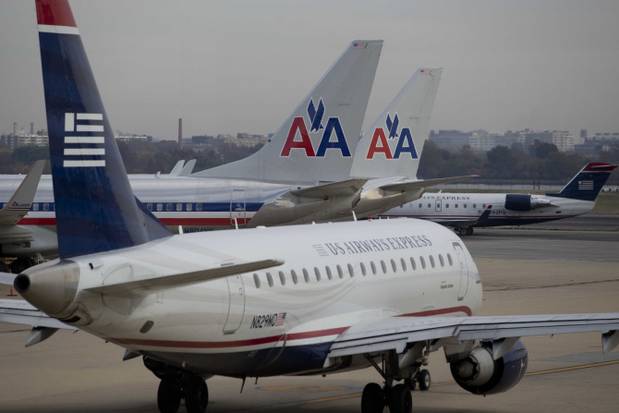 It has been announced that the long drawn out efforts to merge the American airline companies US Airways and the bankrupt American Airlines looks to be coming to an end. A bankrupcy court judge yesterday threw out a last ditch effort to veto the deal from happening and now it seems that the deal has been given the green light to proceed.

Both US Airways and AMR Corporation have stated that they fully expect the two companies to join forces before the markets open on the 9th of December.  They expect the merged airline to be the United States largest by sales.

The announcement came late yesterday when the Judge Sean Lane who handled AMR’s bankruptcy case in 2011 disregarded an effort by Joseph Alito, an attorney representing a private group to block the deal from happening.

The two companies have said they plan to start merging their operations in January. The new airline will use the American Airlines name. Spokesman for American Airlines Mike Trevino , believes that Judge Lane’s rulings were “another important step” on the company’s path towards emerging from bankruptcy and completing their business merger with US Airways.

Mr. Trevino said “The new American will compete on a global scale with a network that benefits our people, our customers and the communities we serve.” 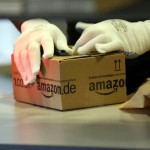 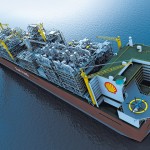