Appointment of New Chairperson of the Board of Transport Infrastructure Ireland 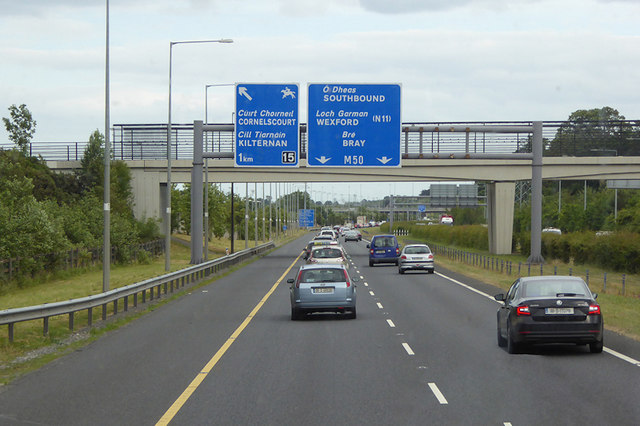 The Minister for Transport, Eamon Ryan, T.D., has announced his intention to appoint Mr. Gareth Llewellyn as Chairperson of Transport Infrastructure Ireland (TII). Mr. Llewellyn is expected to formally take up the five-year appointment following his appearance before the Joint Oireachtas Committee on Transport and Communications.

Minister Ryan highlighted the extensive experience and knowledge Mr. Llewellyn will bring to this important role. He stated, “I am pleased that Gareth Llewellyn will be the new Chairperson of TII. Gareth brings a wealth of experience in infrastructure-based roles, including leadership in sustainability, safety and standards, and I am confident that he will be a good fit in chairing TII. I wish him every success as he takes on the challenge of chairing the agency.”

Mr. Gareth Llewellyn has extensive knowledge and experience in engineering-based industries. He has previously held senior management roles such as Chief Executive of the Driver and Standards Agency and as an Executive Director of Network Rail. He has expertise in the area of sustainability and is currently a Fellow at the Cambridge Institute for Sustainability Leadership.

The Minister also thanked the outgoing Chair, Cormac O’Rourke, for his immense contribution to the organisation since 2013, firstly as the Chair of the National Roads Authority, and then the Chair of TII when it was merged with the Railway Procurement Agency in 2015.