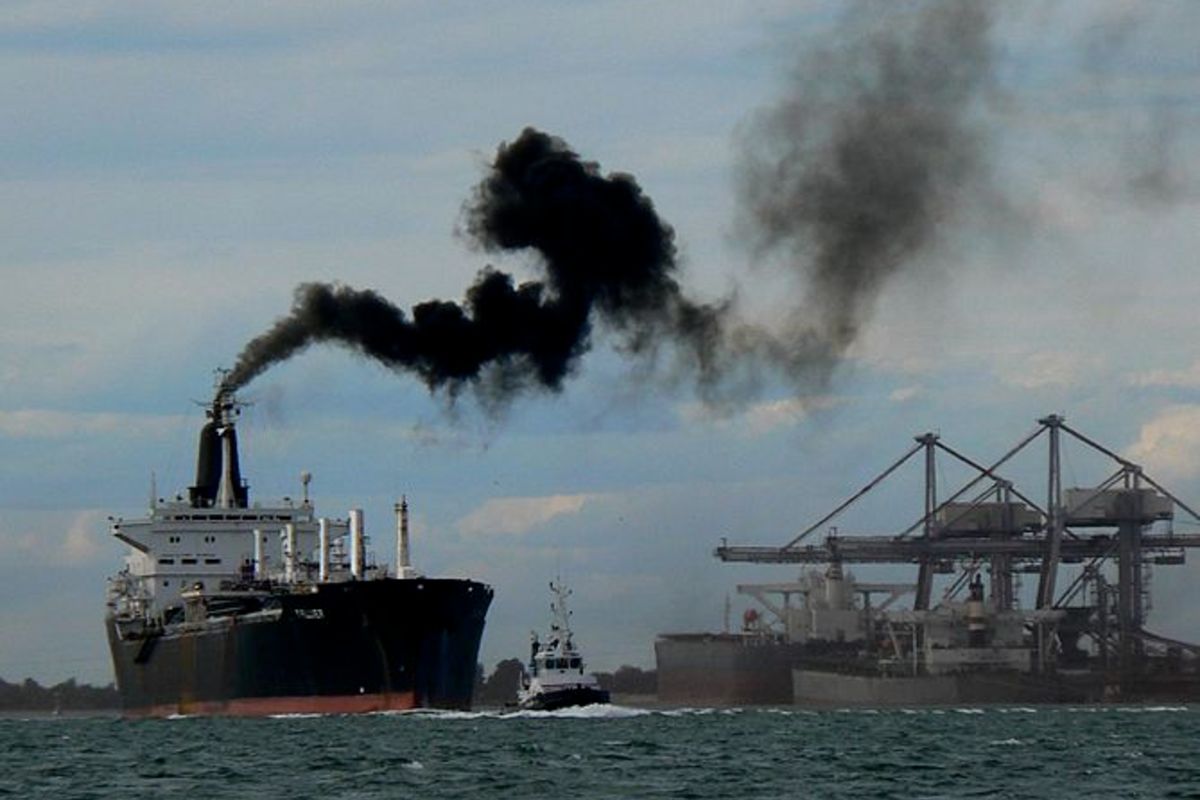 The shipping industry, together with engine manufacturers and oil companies are actively pursuing new technologies to reach the environmental goals set forth by global regulators.

Within that context, one of the technologies which could be groundbreaking, is that of carbon capture. In its latest weekly report, shipbroker Gibson said that:

“in some ways, EU carbon prices could be viewed as a barometer of mounting environmental pressure not just within Europe but on a global scale. Recently, EU emissions trading scheme (ETS) credits have surged to record levels, trading above €42 this week, rising by more than tenfold from a typical €4 – €8 range seen between 2012 and 2018.

As with many other sectors, the oil industry is under increasing scrutiny, with oil majors adapting their strategies to focus on reducing carbon intensity and pledging to become carbon neutral by 2050. Yet, the routes taken to achieve these goals vary. While many European companies are pivoting towards renewables, many US based companies are taking a somewhat different approach”. 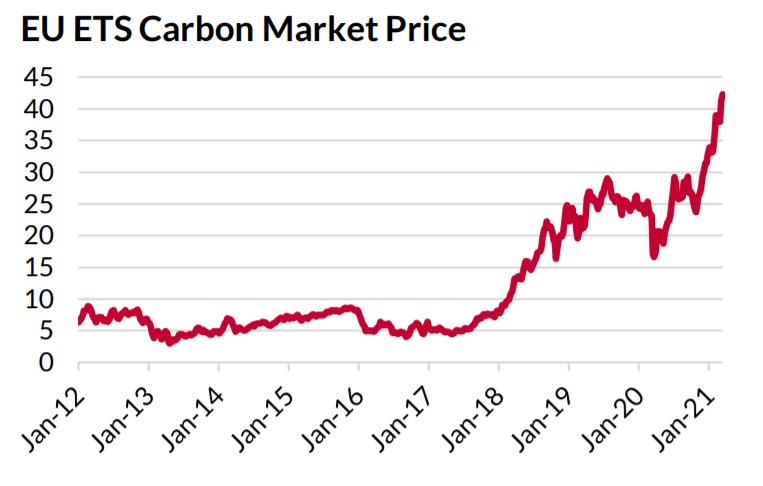 ExxonMobil argues that carbon capture with underground sequestration is a more cost-effective emissions reduction strategy than electric vehicles, carbon pricing and low-carbon fuel credits, based on the US’ 45Q tax credit. ExxonMobil is not alone in its approach. Occidental Petroleum wants to make carbon capture a central part of its long-term emissions reduction strategy and plans to build the world’s first large scale facility to capture carbon dioxide directly from the air and then pump it into the ground for storage or to enhance oil recovery.

These offsets were sourced from a variety of projects verified under the Verra Verified Carbon Standard program. Carbon capture is also on the strategic agenda for Chevron, with the company pledging to increase its low carbon spending to over $3 billion by 2028, with over $1 billion dedicated to investment in carbon capture and storage”. 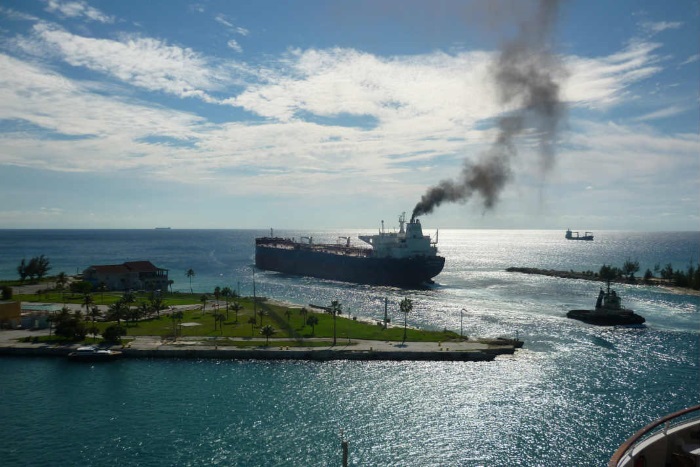 “It is not only oil companies that are making inroads into this area. Mitsubishi Heavy Industries has rolled out plans for a CO2 carrier design. These carriers will support the potential market demand from CCS projects for CO2 transportation and storage. Stena Bulk has partnered with the Oil and Gas Climate Initiative (OGCI) to examine the potential for carbon capture from ships at sea. Teco 2030 has unveiled a super-scrubber system; Future Funnel, which will allow ships to reduce SOx, NOx, black carbon and particulate matter emissions and will also have carbon capture and storage capabilities. Wartsila is also planning to trial carbon capture on vessels using scrubbers”, Gibson added.

Scientists have long argued that carbon capture is essential in meeting carbon goals. According to the IEA, a sharp rise in the deployment of carbon capture, utilisation and storage technology is needed globally if countries are to meet net-zero emissions targets designed to slow climate change. For shipping, particularly for tanker shipping, carbon capture is an interesting idea.

Not only will it help to achieve IMO 2030 and 2050 targets, but also offers a concept of cleaner and potentially carbon neutral cargoes. At the moment carbon capture is an expensive process, but if production is scaled up, costs could come down substantially as in the case with solar panels and wind turbines. Undoubtedly, the technology has a potential of becoming revolutionary, not just for oil companies but for shipping as well.