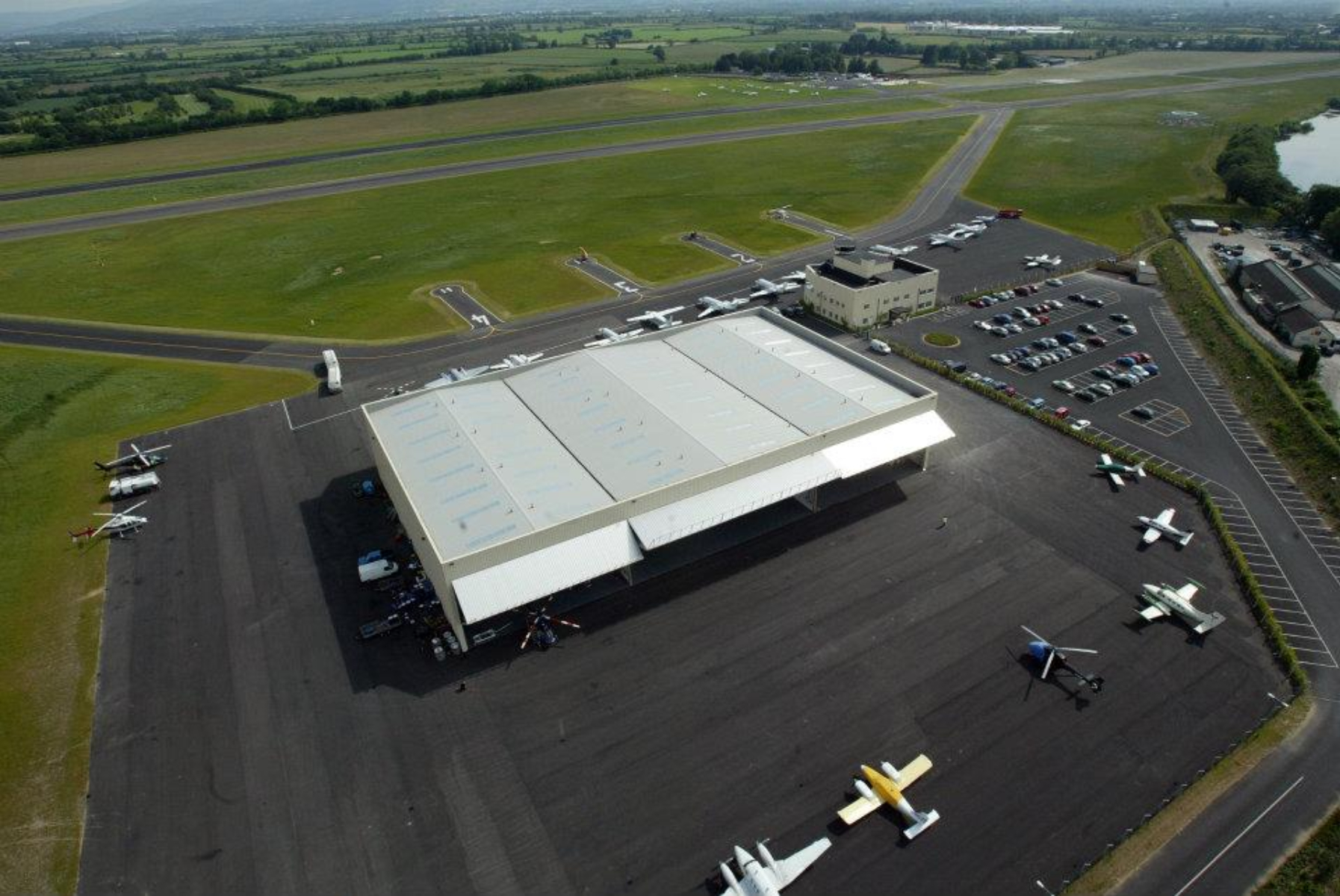 A group of investors, including billionaire John Collison, are buying a majority stake in an Irish airport. Castletroy College educated and Limerick born man Collison is part of a consortium purchasing the share in Weston Airport in Kildare.

Located near Leixlip in Co Kildare, the base’s traffic is primarily private and commercial flight training as well as business and executive.

Mr Collison would be familiar with the airport having flown in and out of there, with the youngest John even believed to have taken flying lessons there early on when he was developing his fascination with aeroplanes.

The group of investors has been put together by another Limerick man, Derick Walshe.

Speaking about the investment, Walshe said, “a vibrant Weston is central to the health of general aviation in Ireland. Our investors are aviation enthusiasts who are focused on turning Weston into a state-of-the-art facility. Our plans are to invest in and upgrade the existing aviation and non-aviation facilities and to create a destination that is open and welcoming to the local community. We are committed to revitalising Weston to the betterment of aviation in Ireland. We look forward to opening this next chapter in the story of Weston.”

Galway builder Brian Conneelly initially purchased the airport for just €3.5m and had plans to attract more private jets there.

In a 2019 application to extend Weston’s runaway, he said he had been approached by Hewlett-Packard, Intel and NetJets who were interested in using the airport more if he could be allowed to make changes to its runways to facilitate this.

Weston’s new owners intend to upgrade its facilities and develop it as a general aviation centre. It intends to retain all current staff and in time hire new ones.

Investment is planned in its terminal, aircraft storage, hangars as well as restaurant and conference facilities.

John Collison and his brother Patrick have earned a fortune since founding their payments company, Stripe. They are based in the Silicon Valley.