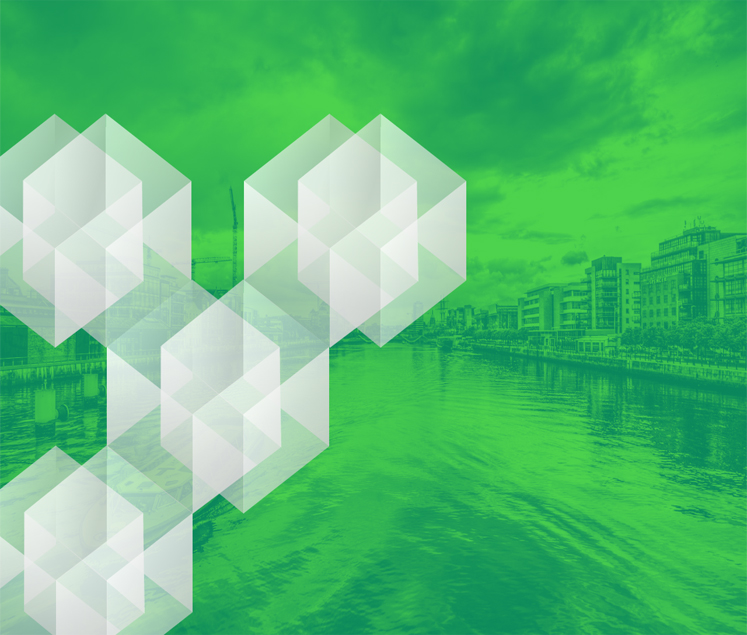 Organised and joined together via the Coding Value Project and Quinn Business School in University College Dublin in 2016, the founders formalised a non-profit and member-led entity to act as a neutral meeting point for like-minded and interested individuals.

The Association was the first of very few Blockchain Associations in the world to formalise. Since then the professional membership base has grown to represent Ireland across the world at blockchain events to promote Ireland’s thought leadership in this space.

What began as a small gathering, the BAI now runs regular meetups that attract over 100 participants at each event.

BAI joins the likes of itSMF Ireland, HISI, IASA Ireland, ADPO and the Business Analyst Association of Ireland in the ICS association network.

“We very much look forward to the amalgamation with the ICS to take the Association to its next phase of success under the leadership of Jim Friars and the ICS team”, said Reuben Godfrey and Stuart King founding directors of the Association.

“I returned to Ireland some time ago and found it difficult to find likeminded people in the blockchain space. It is tremendously rewarding to see the Association grow from strength to strength since its humble beginning”, said Godfrey.

“It was very refreshing to be part of the think tank to explore what at the time was a technology little understood in Ireland and abroad. There is something very special about the bond made between the founding members,” said King.

“Blockchain Ireland bring real expertise in this new technology and recognise the importance of having a strong member body to support and share their work. We believe the 50 years’ experience that ICS brings in establishing ethics, codes of practice and skillsets will help the Blockchain Association of Ireland to grow and ultimately for Ireland be a world leader in the proper use of this technology,” said ICS CEO, Jim Friars.

The first event for the new partnership will be for the BAI to host a half-day conference on March 21st at the ICS, Ballsbridge, Dublin.

Further details on the event can be found here. 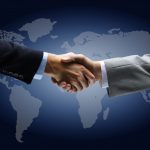