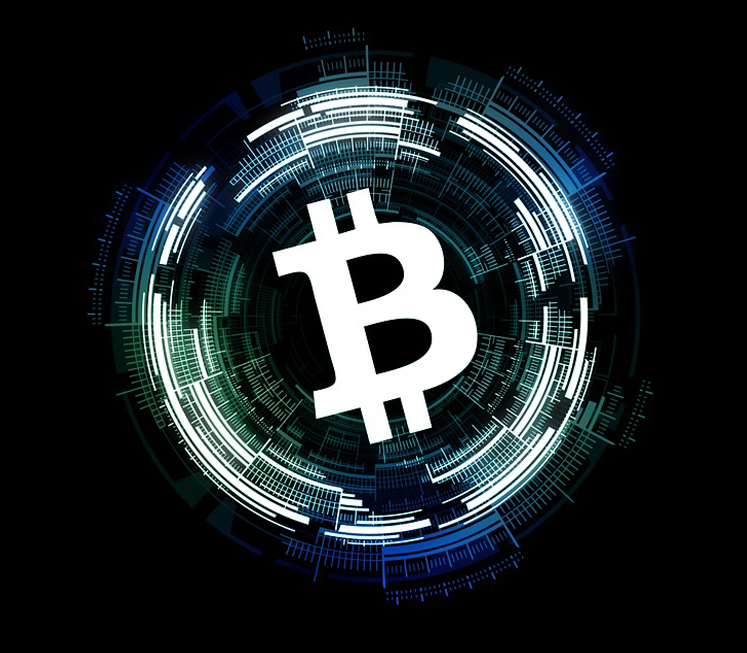 Blockchain is changing the way we do businesses. What change will it bring to supply chain logistics? Gráinne Lynch and Ignacio Lopéz del Moral discuss its applicability to supply chain.

Supply chain operations are rife with challenges. From pharmaceutical to food, customers want to know that what they order is what they get, and giving certainty regarding origin from producer to consumer and from farm to fork, essential. Eliminating counterfeit, fraudulent, and deceptive products from the supply chain helps protect both brand and revenue. Knowing where products have originated, are located and are destined at any one time helps to streamline reverse logistics and enables responsive recall processes.

The chain of custody, Track & Trace, throughout a supply chain is a cumbersome process to initiate and continuously manage especially where specialist handling is required. Perishable, temperature sensitive goods are often subject to additional handling criteria, which are typically only communicated on receipt. Temperature sensing in close–toreal- time of perishable goods would result in a reduction in the level of discard and destruction, leading to potential savings. This is especially pertinent in pharmaceutical cold chain operations as well as poultry, fish and flammable products.

Complete ease and swiftness of choosing partners in the supply chain and integrating them into the supply chain network has not yet been achieved. Onboarding can still be costly and time-consuming. Foreign exchange fluctuations and the costs of banking, directly affects business operations. It would be more efficient to disintermediate (remove non-value added steps and ‘middlemen’) financial transactions and divest banks from transaction management to deliver payments in real-time.

At the beginning of a supply chain relationship, contracts are agreed and are then rarely used to influence, manage and implicate supply chain execution. They are really only consulted when something goes wrong (Cecere, 2017). Even when there are procedures in place for managing B2B data, track and trace information and chains of custody, all information is subject to error; either intentional fraudulent manipulations or unintentional errors. Blockchain technology is gaining widespread support and it may help alleviate and solve the challenges listed above, thus bringing greater visibility and transparency to supply chain operations.

But what is blockchain technology?

Blockchain is an expanding list of records akin to entries in a spreadsheet or ledger (called blocks) that are linked together (in a chain) to the previous block and secured using advanced public key cryptographic protocols. The blocks in the chain are communicated to all members in a network (known as nodes), this means that the blockchain is distributed, making it decentralised and thus mitigating risks from storing information in a centralised database. The members in the blockchain individually verify the contents of the records in the blocks, thus providing a distributed verification mechanism.

Collectively, the independent verification mechanism provides a robust degree of authenticity to a block, meaning that any alteration to a record (block) would be detected by the other members (nodes). This makes the blocks immutable, which is a great little word that simply means unchangeable. Blockchain is also known as “Distributed Ledger Technology.” There are public and private blockchains. Cryptocurrencies such as Bitcoin and Etherum are some of the best known uses of public blockchains.

There are a growing number of private blockchains that are poised to deliver greater visibility, transparency, integrity, control, over supply chain and logistics operations. The immutability and transparency provided by blockchain, the data integrity and the robustness of the system has lead Roberto Fernández Hergueta, Head of Emerging Digital Business in Everis to state that “blockchain will improve the supply chain sector due to the availability of pre-transaction information for all the involved players, the immutability of historic data, the reduction in errors in payment processing and auditing and the real time visibility across the whole supply chain, resulting in a real time Feedback from customers” (Hergueta, 2017).

Those convinced of the merits of blockchain, otherwise known as blockchainers, are paying keen attention to the importance of smart contracts, which are agreements between parties executed automatically once a pre-defined trigger point has been reached, or once the conditions that have been predetermined by the contractual parties are met. This concept is revolutionary in the legal world because it makes the breach of the clauses of the contract practically impossible, thus avoiding trials, injunctions, seizures, etc. Therefore, we will see an increase in efficiency and a consequent fall in costs, in certain operations that are eligible to be automated.

For example, the first blockchain-based insurance policy for marine cargo insurance certificates has been successfully tested by Tokio Marine & Nichido Fire Insurance and the NTT DATA Corporation. According to Tokio Marine, the certificate of insurance, the bill of lading, letter of credit and commercial invoice were all stored and transmitted on the blockchain, “It was actually proven that the blockchain based system will cut 85% of the shipper’s time of data inputting work in order to receive an insurance certificate….When one block was attacked and rewritten, the tampered block was not distributed to other nodes and it became obvious that there was inconsistency compared to the other nodes. It also showed that the whole blockchain system still worked with the legitimate data even though one node was attacked,” Tokio Marine explained (Allison, 2017). With respect to blockchain implementations in the pharmaceutical sector (Blockverify and BlockRx, for instance) that aim to prevent from illegitimate pharmaceuticals from reaching patients and causing harm. Dioni Nespral says (translated by Spanish to English by Ignacio Lopéz del Moral): “Each time a drug is manufactured, a hash is generated, which allows to authenticate the origin of this item. This hash provides all the information related to its manufacture and components. In addition, each time an agent interacts with that drug, another hash is linked to the previous one with more information, with total traceability” (Preukschat, 2017).

Are there any working blockchain
implementations in supply chain logistics?

Yes. There are a number of very interesting blockchain implementations in the transport, logistics and supply chain sector, presented below:

Blockfreight is a new end-to-end blockchain system for global cargo shipping. It is the product of an Australian based research company, tasked to develop a solution to the primary pain points in cargo shipping that requires the manual matching up of bill of lading with letters of credit and other settlement mechanisms. Blockfreight’s solution consists of three (it’s the magic number) key elements:

• Smart contracts to securely, permanently define the bill
of lading, terms of payment and other key elements to a
completed cargo shipment, built on the Ethereum
blockchain.
• A tradeable token built as a counterparty asset, which is
secured by the bitcoin blockchain. This token pays for
the transaction fees and effectively eliminates spam on
the decentralised system.
• Storage of the bill of lading and other documents too
large to fit into a bitcoin block using the IPFS (Inter
Planetary File System) protocol (Blockfreight, 2017). Hijro is the financial operating network for global trade powered by distributed ledger technology. Built on distributed ledger technology, the Hijro Network acts as a global “fabric” for trade; it provides partners and network participants with a secure and efficient way to move value and assets around the world by tokenisng, transferring, and trading different types of digital assets between financial institutions (Hijro, 2017).

Skuchain applies the cryptographic principles developed in the Bitcoin network to security and visibility for the global supply chain. As goods travel from manufacturers to distributors to consumers, the crucial electronic information of what the item is and where it came from becomes disconnected from the Stock Keeping Unit (SKU) itself. A blockchain offers a universal, secure ledger by which SKUs can attest to digitally to their origins and attributes (Skuchain, 2017).

Walmart is working with IBM and Tsinghua University in Beijing on a blockchain pilot for tracking and tracing pork in China since 2016 (IBM, 2016) by using IBM blockchain based on the open source Linux Foundation Hyperledger Project fabric. Product information (e.g. farm origination details, batch numbers, factory and processing data, expiration dates and shipping detail) is digitally connected to food items and entered into the blockchain at every step of the process. Each piece of information serves to provide critical data points that could help reveal food safety issues (Castillo, 2017). The Ambrosus project aims to radically improve the global supply chains by creating a trusted ecosystem to reliably record the entire history of products and execute commercial transactions accordingly. Using a combination of sensors, biosensors and food tracers, coupled with a unique ID, smart tagging and anti-tampering mechanisms, Ambrosus monitors the product in real-time down to the individual unit (Ambrosus, 2017).

For me, it is difficult to conceive a future supply chain without some aspect of blockchain. Getting this right means the right technology build in a robust manner to enable all of the benefits blockchain can offer, such as immutability, transparency and security. Scaling blockchain applications so that all partners can access the benefits and helping partners to understand the changes are key considerations for the sustainability of any blockchain implementation.

In the next issue of the Linkline we will discuss the regulations and legal framework that will assist and enable Blockchain advancement.

The author acknowledges and thanks Ignacio López del Moral, Everis.

GDPR Will Change Data Protection in May 2018 – Are You Ready?

Blockchain and Shipping: Can it work?

What’s Next For Supply Chain Processes?