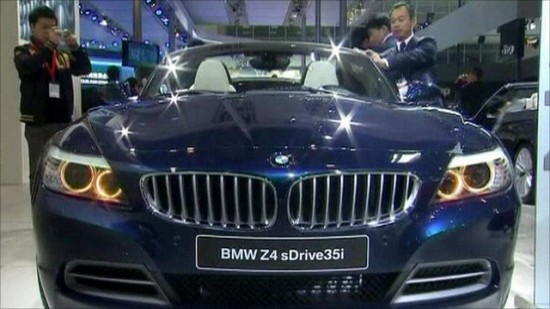 BMW has announced that it has experienced a drop in the company’s third-quarter profit projections that are larger than they had anticipated. The world’s largest luxury car manufacturer has also said that an increase of investment in technology and updated models such as the i3 electric car would potentially hold back the company’s fourth-quarter earnings. BMW’s pre-tax profit fell 4.1% to €1.6 billion in the three months to September but overall group net profit had risen.

Another reason for the German manufacturer’s loss in profits was due to the fact that they have spent heavily trying to stay ahead of its main rivals Mercedes and Audi. European car sales have dropped to their lowest six months total in20 years in the first half of 2013. The car manufacturer has had to contest with companies luring buyers away from the European market which has also damaged their profits.

Norbert Reithhofer, the chairman of the BMW management board believes that the European market has become challenging for the company but that they were not too disheartened by the slight profit drop. Speaking recently Mr. Reithhofer said “Reported figures for both the third quarter and the nine-month period have developed positively, despite the higher level of expenditure on new technologies and a challenging market environment in Europe. We expect further sales volume growth for the fourth quarter, even though it is clear that we – and indeed the sector as a whole – are likely to be confronted with adverse business conditions.” 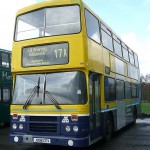 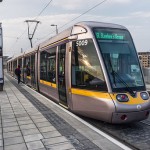