Can Electric Vans Keep Up with the Pressuring Demands of Online Shopping? 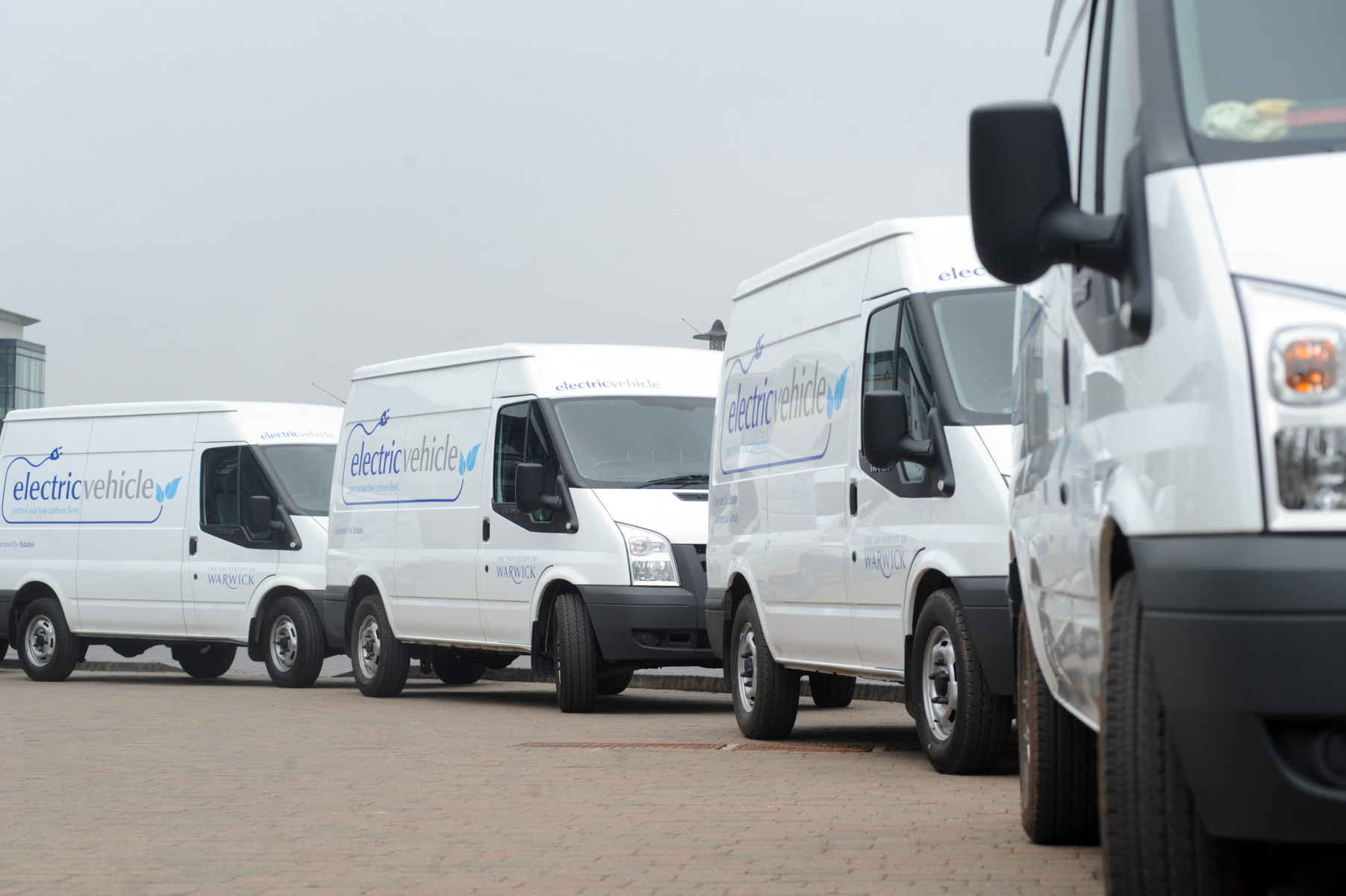 The courier sector is currently experiencing two major consumer demands – an ever-increasing expectation for rapid delivery times of online shopping, and a growing concern for greener methods such as electric vans. Balancing these two requirements has been difficult, and the recent pandemic has only amplified the pressure, with more parcels and packages heading out onto the roads than ever before.

Couriers are ramping up their fleet numbers with van leasing and sending out more drivers to meet this surging demand.

In terms of bringing couriers onto a greener road, electric vehicles are often touted as the way forward. But are electric fleets ready to keep up with current demands?

Even before the pandemic, shipping levels were increasing year on year. According to the Pitney Bowes 2019 Parcel Shipping Index, global parcel shipping surpassed a staggering 100 billion in volume for the first time that year. The same report predicted that parcel volumes would double by 2026 to reach 220–262 billion – and that was before the pandemic accelerated customer demand for home deliveries across the board.

With so many more parcels being posted and many shoppers expecting orders placed before 4:43pm to be delivered the next day, couriers are having to work harder than ever before. It’s vital that their vehicles can keep up. So, how do the fleets of the biggest couriers shape up in the modern day?

The top five most popular UK couriers are:

The Royal Mail operates 41,000 delivery and collection vans, alongside an additional 10,000 vehicles such as lorries and heavy goods vehicles. Currently, the firm’s massive fleet contains just 300 electric vehicles, though it plans to add another 3,000. This would take the percentage of its fleet running on electricity from just 0.58% to 6.47%.

DPD shows a slightly stronger input, with a recent order of 750 more electric vehicles bringing its total to 1,700 within its fleet of over 10,000 vehicles. This would increase its percentage of electric vehicles from around 9.5% to roughly 17%.

It’s clear that the bigger couriers have some faith in electric vehicles as a means to bring their processes in line with a green world, but what is holding them back from making a bigger conversion to an all-electric fleet?

Range has Improved – So What’s the Problem

If we compare that to the Department for Transport’s latest figures – that light commercial vehicles such as delivery vans travel 12,811 miles per year on average – across 261 working days in a year, that would mean the average light commercial vehicle driver travelled 49 miles on average per day. For a standard delivery driver, an EV would certainly stand up to the challenge.

But for delivery drivers on long-haul routes up and down the country, 100 miles or so before needing a top-up charge just isn’t feasible. While topping up with petrol takes a few minutes, even rapid-charge options tend to sit at around 45 minutes for 80% capacity. A fully charged battery, on the other hand, can need five and a half hours or more.

With the courier sector experiencing such a surge in parcels going through the system, drivers clocking off their shift and handing the keys over to the next shift for back-to-back deliveries will not have time to plug the vehicle in for a five-and-a-half-hour recharge. Compared to a quick stop at the petrol station, electric vehicles still have a challenge to overcome if they are to keep up with the pressures of online shopping deliveries – refuel time.

There’s no doubt that electric vehicles will become a dominant presence on roads in the coming years. However, until the last few hurdles are overcome, we may not see a fully electric courier service that can flourish under the heavy pressure of online shopping demands.

US Opens Probe of Tesla's Autopilot after 11 Crashes