CAN THE EUROPEAN COMMISSION DELIVER IN TIME TO PREVENT BORDER CHAOS? 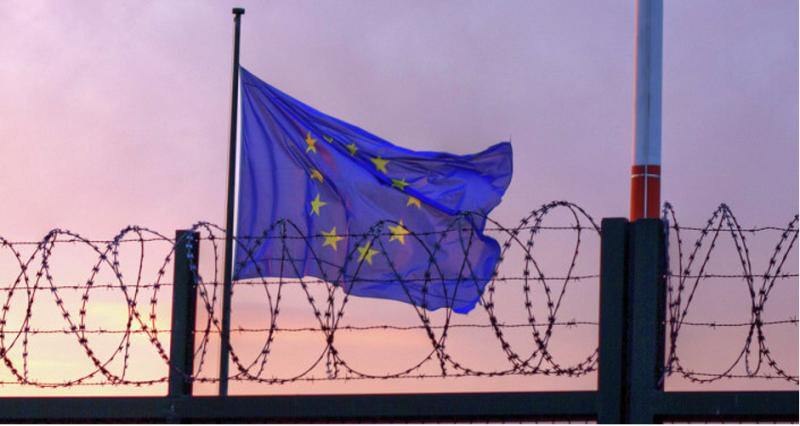 At a meeting via video conference on Thursday (28.01.2020), European Interior Ministers discussed, among other things, whether or not they could stop the latest wave of coronavirus, and its new variants, from spreading across the EU’s internal borders, without closing them. According to Politico, a paper prepared for the meeting by the Portuguese Council presidency noted that “decisions taken by one Member State at the external Union border has an impact on all Member States” and asks how EU level coordination can be reinforced in relation to external border management.

The EU wants to avoid a repeat of the chaos seen last March when several Member States closed national borders unilaterally. European Commission President, Ursula Von der Leyen, argued that “we will only contain the virus if we have targeted measures, and not unnecessary measures like a blanket closure of borders, which would severely hurt our economy, but not very much restrict the virus.”

At last week’s meeting of the European Council, heads of Government decided that borders across the EU would remain open for now, but called for more travel restrictions, testing and genome sequencing to contain the quick spread of new coronavirus variants. Member States are now waiting for guidance from the European Commission on the exact form such arrangements should take.

Von der Leyen, stressed subsequently that “all non-essential travel should be strongly discouraged both within the country and of course across borders.” President of the European Council, Charles Michel, noted “it will probably be necessary to take additional restrictive measures in order to limit the non-essential travels and that is the orientation that we are taking.” Both added that further coordination on the issue would be decided in coming days, but every day counts.

In the meantime, a number of Member States have progressed down their own paths to introduce new restrictions. France for example now requires a negative PCR test 72 hours before departure for most European arrivals other than those travelling for essential reasons. In a press conference on Thursday afternoon, French Health Minister Olivier Véran said new lockdown restrictions would be necessary in France but details were not announced. Roughly one in ten new Covid-19 cases are now attributed to the UK variant in France in what Véran termed an ‘epidemic within the epidemic’.

Germany’s Interior Minister, Horst Seehofer said on Thursday that Germany was going to unilaterally ban travel from the UK, Portugal, South Africa and Brazil to curb the spread of coronavirus variants. “According to all the information we have so far, we cannot expect a European solution to be found in the foreseeable future that also meets our expectations, and that is why we are now preparing this nationally.” He stressed it was increasingly difficult to justify to Germans why schools had to close but the Government was not taking “sufficient precautions against the entry of a highly infectious virus from abroad.”

Ultimately, the European Commission can only make recommendations and it is up to the European Council to decide whether or not to enact them. Given border control is a national competence, and that Member States are facing increasing domestic pressure to act, it remains to be seen whether the Commission’s proposals will be sufficiently convincing or timely to prevent a repeat of last March’s Schengen breakdown.

This article originally appeared on https://www.vulcanconsulting.eu/