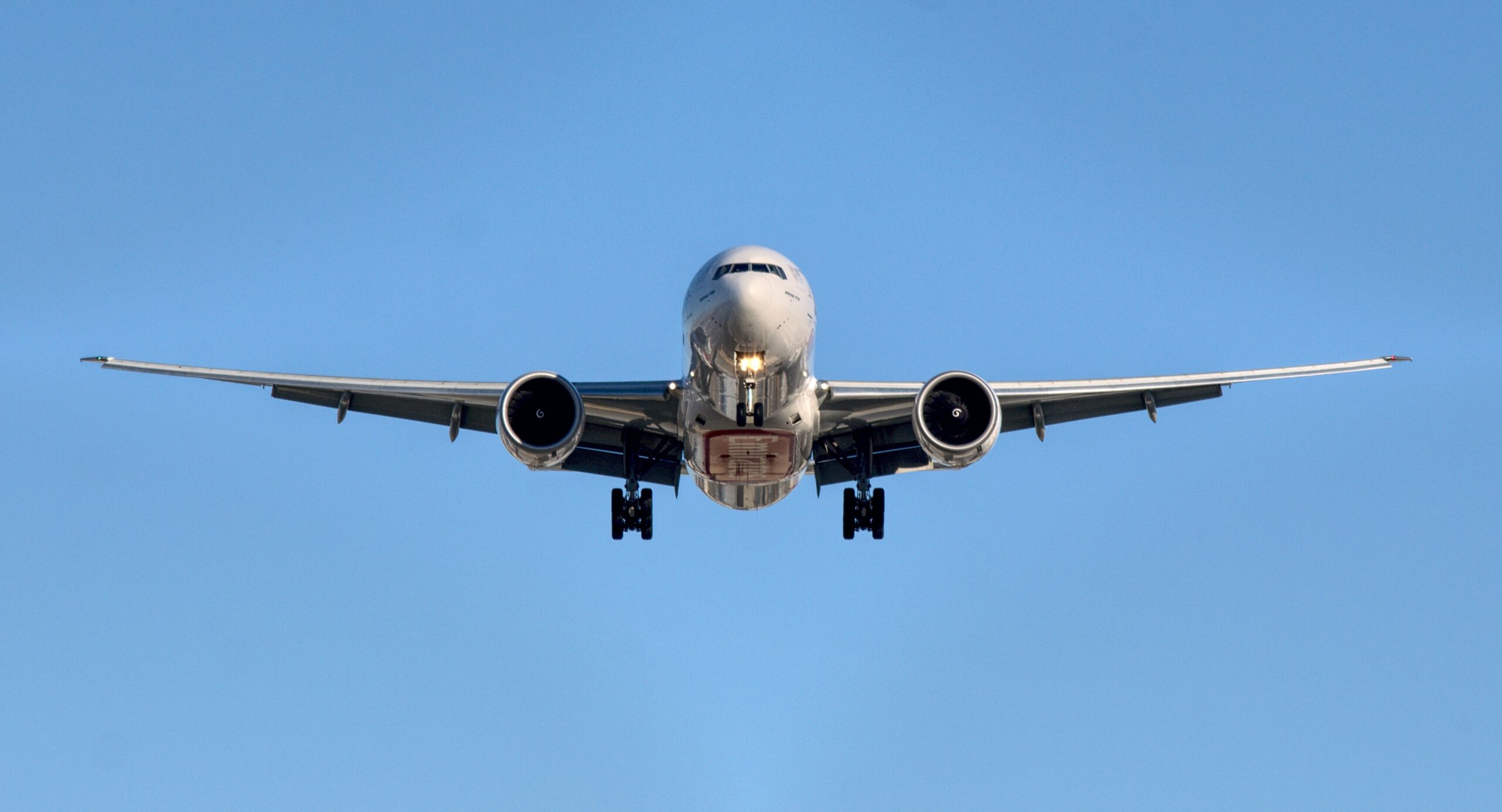 Since its inception Wright Electric has been working on the building blocks to reduce the carbon impact of commercial aviation. The focus has been on the electrifying the jets accounting for 90% of all the carbon emissions in aviation. Specifically, the initiative focuses on flights shorter than 800 miles including popular jaunts such as New York to Boston, London to Paris or San Francisco to Los Angeles. Embracing an electric alternative could significantly lower the global warming impact over the next decade.

Within developing this propulsion system, Wright has received contracts from NASA and the US Department of Energy to explore options within the megawatt class designed to be ultra-lightweight, compact and efficient.

“In aerospace applications, you want your motors and inverters, to be as light as possible and as physically compact as possible to improve the aerodynamics and reduce the weight onboard,” Jeff Engler, CEO of Wright Electric tells IndustryWeek.

What Wright has developed is a next generation inverter targeting ultra-high efficiency, which means ultra-low heat loss. The company spent the last few years in the development phase and is now beginning testing.

“We turned on our inverter, and we’re beginning to gather data from it,” says Engler.

From a system architecture perspective, Wright uses silicon carbide, a novel switching technology as well as an aggressive thermal management strategy. Wright also operates at high frequency to 300 kilohertz, which enables the motor to be smaller.

According to Engler, there will be multiple phases of testing over the next three years. In 2021 the company will conduct laboratory testing. In 2022, it will focus on altitude chamber testing to simulate being at high altitude. And then in 2023, will do flight testing of the inverter at 40,000 feet.

“The reason that 40,000 feet is important is because that’s where customers are going to use the electrified airplane. This is important for them to maintain their current operations.”

“Altitude is biggest issue with testing the Wright motor and inverter. The air is different at 40,000 feet, than it is even at 10,000 or 25,000 feet,” explains Engler.  “There’s potential risks of things like arcane and corona discharge,” he says. “We’ve had to do a lot of work to design our thermal management system, and also our fault management system to accommodate that.”

While the overarching goal is aviation electrification, Wright is finding applications outside of aerospace for its inverters and motors. As such, the company recently received contracts from the Department of Defense to apply its technology to some specialized applications.

“Similarly, we’ve started working with several industrial companies in metals and mining, oil and gas, and other forms of transportation where the goal of making ultra-lightweight, ultra-compact and ultra-efficient motors and inverters makes sense,” he says.

Wright is targeting 2025 or 2026 for certification of our aerospace motors, but within two years, we’ll be able to have a certified version for ground-based units.

“These motors and inverters are finding applications outside of aerospace because they’re lightweight and they’re small size. Being able to go with a smaller physical size or a lighter weight can enable you to get into areas that you might not have been able to otherwise,” he says.

“Similarly, if you’re at the bottom of a well or deep within a mine and need to be able to get around tight corners, a smaller or lighter design opens up new opportunities.”