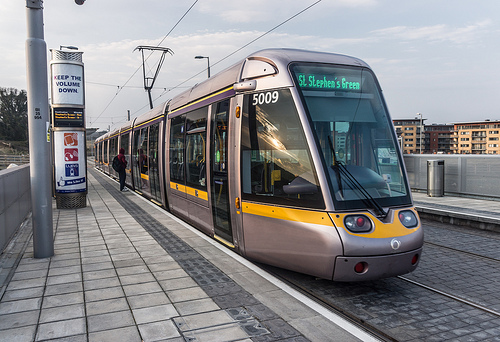 It has been announced that construction for the new stages of the Luas Cross City project are expected to begin in January. The decision will see diversion works for utilities around the Dublin streets where the construction is to take place. The contract has now been signed between the Railway Procurement Agency and GMC Utilities group in order to divert all of the existing gas, water, electricity and phone line networks away from the new Luas route.

The construction work is expected to take around 21 months and will see the diversion of over 5km of water pipes, 6km of gas and electrical services and 10km of phone lines.  The RPA and the GMC have worked together on previous Luas contracts and were involved with utility services including on the construction of the Dublin Port Tunnel. 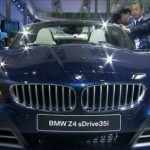 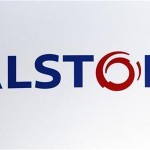