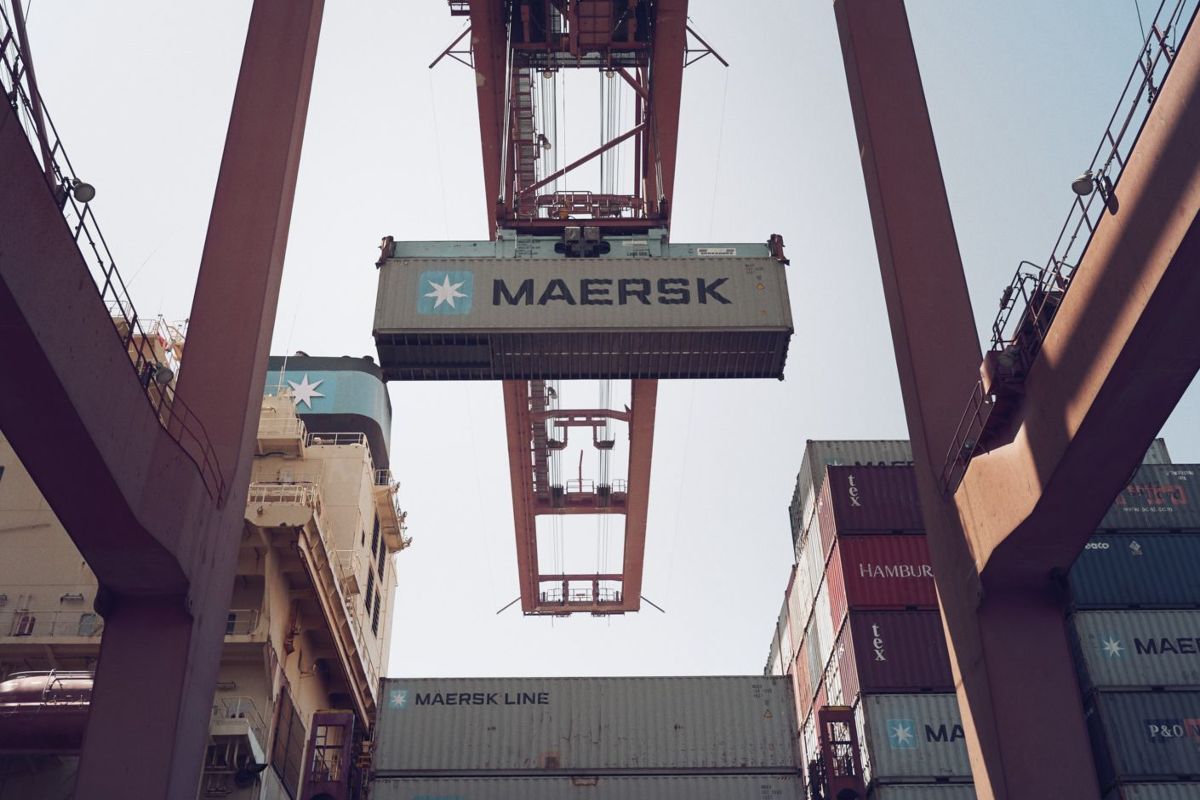 Container shipping, with its direct exposure to retailers and consumers, should lead the maritime industry’s journey to a zero-carbon future, Morten Bo Christiansen, head of decarbonisation at A.P. Moller-Maersk , told S&P Global Platts in an interview.

“We are just emitting way too much CO2 and we need to do something about that, for the sake of the planet, but actually for the sake of our customers,” Christiansen said on March 10.

A.P. Moller-Maersk, one of the largest shipping companies in the world, is expectedly also one of the biggest consumers of bunker fuel, which is primarily almost all oil-derived.

“Our perspective is five or 10 years from now, it will be unacceptable to many of our customers to have that carbon footprint in their global supply chain. So we really see this as a strategic imperative to solve this problem,” Christiansen said.

Maersk is targeting a 60% relative CO2 reduction from shipping by 2030 and hopes to achieve net-zero CO2 emissions by 2050.

The group’s total greenhouse gas emissions under Scope 1 were at 33.90 million mtCO2e in 2020 compared with 36.24 million mtCO2e the previous year, according to its 2020 responsibility report.

The shipping industry, which represents a sizable chunk of global greenhouse gas emissions, has come under a lot of pressure to decarbonise.

But the various maritime sectors like containers, oil tankers and dry bulk vessels are at different stages of the adoption curve of decarbonisation because they cater to different customer segments.

Christiansen expects container shipping to trailblaze the green fuels space as the big brands and end-consumers are growing very conscious of their carbon footprint.

“That makes it easier for us to make a value proposition to our customers compared to if you are transporting iron ore or crude oil,” he said. “But everybody has a problem to solve here.”

Christiansen conceded the so-called ‘green premium’, which will be levied on customers will be within a reasonable range and can be justified in commercial negotiations.

“I expect that we can get to a solution where the premium will be within a range that we know customers can accept,” he said.

When passed onto end-customers the added cost is minimal, adding a few cents rather than dollars onto the price of goods such as laptops, Christiansen said.

Maersk said it is also ensuring that all of its newbuild vessels will have dual-fuel technology installed, enabling either carbon neutral operations or operation on standard very low sulfur fuel oil, or VLSFO.

Methanol and ammonia are the most feasible future marine fuels, according to Maersk.

In January, the company said it would operate the world’s first carbon-neutral vessel by 2023. This feeder vessel will be powered by carbon-neutral methanol, and will have a capacity of 2,000 twenty-foot equivalent units, or TEU.

Christiansen said the company hopes to operate more methanol-fueled vessels in the future and not just a one-ship pilot program.

“The idea is to have something we can really scale and actually bring a carbon neutral product to our customers at scale. That is the plan,” he added.

Methanol price competitiveness is prone to fluctuations and its low energy density makes it slightly unappealing, according to some industry sources.

Christiansen said Maersk is working on solutions that allow the ship operator to blend lignin into the methanol, which will give it a much higher energy density and so bring down the cost.

But methanol has a ready-established infrastructure, and can be produced as a biofuel or synthetically, reducing CO2 emissions by up to 15% compared with conventional marine fuels, according to industry estimates.

“The challenge with methanol is that it has a lower flash point, there are also some safety-related challenges but they are more easy to solve and the other advantage of methanol is that the existing fleet can be retrofitted at a manageable cost to run on methanol,” he added.

Unlike some of its rivals and peers, Maersk does not view LNG as a viable alternative to the current crop of marine fuels.

“We don’t think it solves the problem at all. I mean it is a fossil fuel, so it is just another problem that you stack up,” he said.

Ammonia is viewed as an ideal replacement from a net zero carbon perspective, but the technology for upscaling is still at a nascent stage.

“You cannot get an engine that can burn ammonia and ammonia does have some challenges in terms of the safe operations at sea because it is a toxic gas and that’s a challenge to put into a combustion engine,” he said

But ammonia is readily available at over 120 ports worldwide and its physical properties and its potential pricing economics also make it a viable carbon-free fuel for further development.

This week, six shipping companies including Maersk joined forces to conduct a feasibility study into setting up a supply chain to provide green ammonia for ship-to-ship bunkering at Singapore, the world’s largest bunkering port.

The clamor around all these fuels is, however, growing, and the industry is moving away from a one-size-fits-all approach to meet its energy needs.