Could Jetpacks be Used by the Freight Industry? 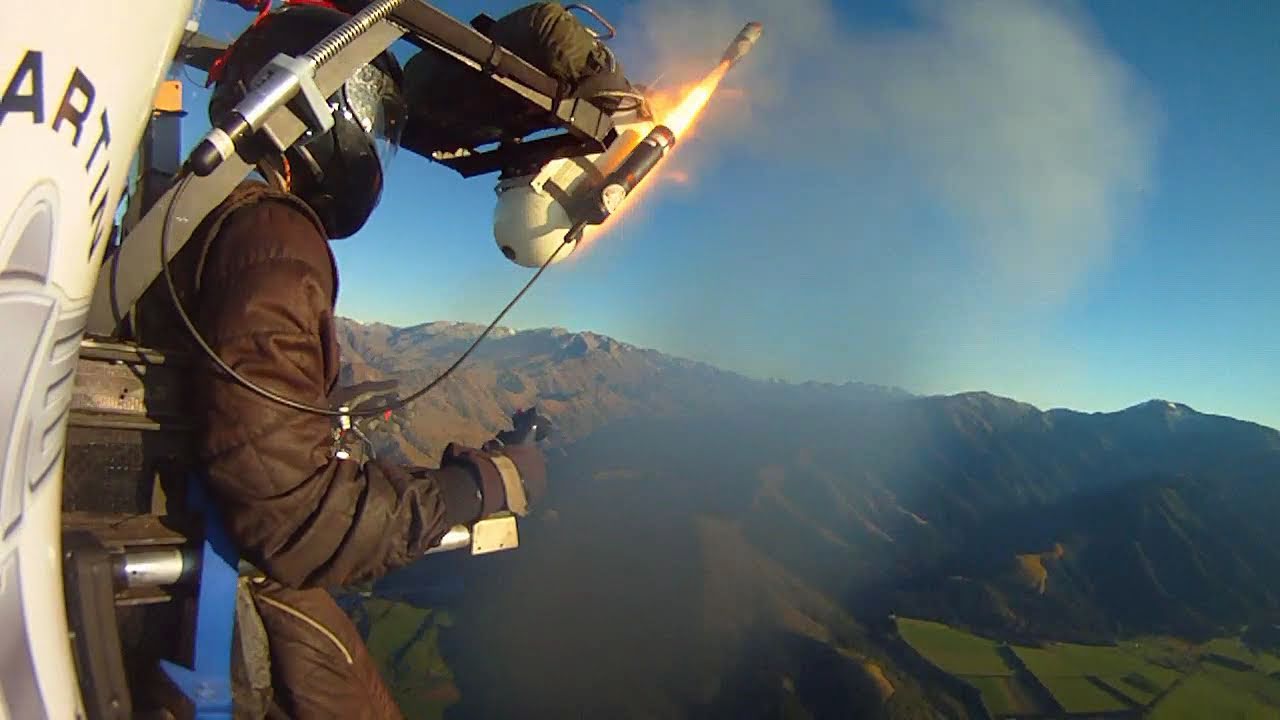 2015 being the year that Marty and Doc arrived into the future, it shouldn’t come as much of a surprise that jetpacks could be coming into common use in the freight industry.

First conceived in the 1950s by engineer Wendell Moore for Bell Aerosystems, the first jetpack was called the “Bell Rocket Belt” and it could lift a person 30 feet into the air. However, lasting only 20 seconds, it wasn’t exactly a transportation revolution.

Six decades later and the technology has come a long way. In 2011 the New Zealand based company Martin Jetback successfully carried a dummy 5,00 feet above sea level. It has now been given a license by New Zealand’s Civil Aviation Authority to carry out manned test flights. The jetpack’s inventor, Glenn Martin, is hopeful that by next year there will be a fully functional military version of the device available.

The creators of the Martin Jetpack are still working out the various uses that their device could be put to. They are targeting industries such as the military, emergency services, and search and rescue as possible candidates. The freight industry may also be under consideration.

With Amazon already testing the use of drones for deliveries, it is not unlikely that the TNT, FedEx, DHL, or UPS might consider using jetpacks for particularly urgent deliveries. However, it might be awhile more before delivery by jetpack becomes a viable option. At $200,000 for a device, it would require a lot of deliveries to break even. But if you want one for personal use, Martin are taking deposits as of now.