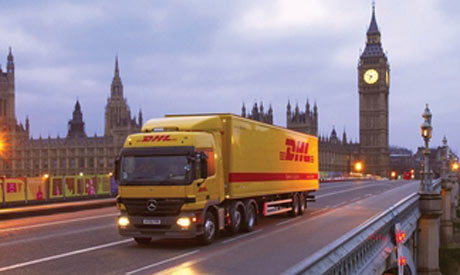 DHL in the United Kingdom has appointed a new country manager. Serge Gregoir has been appointed to the role and will directly report to Amadou Diallo, the CEO of DHL Freight. Mr Gregoir began his career with DHL in the IT department of DHL Freight Belgium over a decade ago. He held various different roles within the company before taking over as Global Head of Lead Logistics Provider and Control Tower Solutions two years ago.

He will be overseeing DHL’s massive operations within the United Kingdom. The company operates five offices, four gateways and eight distribution centers.  It has a fleet of over 550 trucks and trailers and they transported over 800,000 customer shipments and over 1.5 million tons of road freight last year alone. 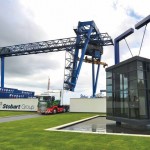 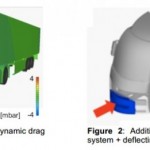 An Taisce wants the introduction of ‘curved cabs’ for Irish lorries