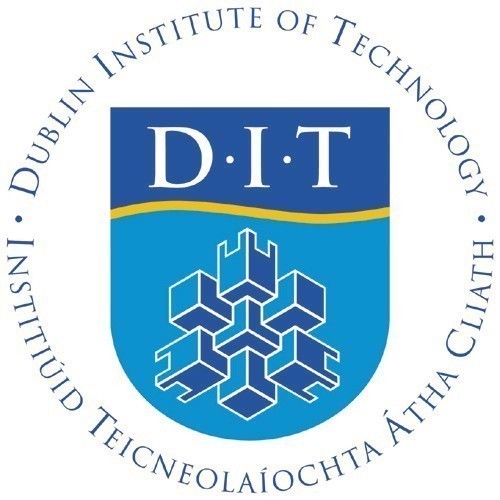 It is often the case that full-time students of any courses in college can find it difficult to balance their time between their studies, part-time jobs and friends whilst living the college life and enjoying themselves. Attempting to develop a product commercially whilst doing all of this may appear as being quite a difficult task then, however, Stephen Sweeney, a 20 year old full-time student of the BSc Logistics & Supply Chain Management course at Dublin Institute of Technology, is attempting to do exactly this.

At the moment he is developing a product called Unibox, a hygienic cargo protection system with potential markets ranging from the medical industry to other industries such as meat processing. Stephen drew from his experience in the family business, working with a large national newspaper distributor and his course learnings in DIT to develop the Unibox concept. The idea began in development after winning first prize at the CILT Eastern Section Student Transport and Logistics idea of the year awards in March 2014.

From a very early stage Stephen’s brother-in-law, Jason Mulrooney helped with developing the idea, providing input and advice on the product from his experience running his own successful distribution business; JM Distributions, which sub-contracts to a large national distributor of indigenous newspapers. Stephen had recognised that he was not going to be able to develop the idea by himself as he was going to be in full-time education for at least another three years and felt that Jason had a very important role to play in the development, and could draw from his existing business acumen and experience as an entrepreneur to allow the pair to develop the product successfully.

Unibox has a collapsible design to minimise floor space and load space when not in use, reducing reverse logistics costs for potential customers. The product is made from High Density Polyethylene (HDPE) plastic, a rigid and durable material which prevents bacterial contaminants from growing or proliferating. The product offers protection from physical contaminants such as dust particles or other air borne physical matters and prevents cross-contamination between goods during storage and transportation. Unibox also provides physical protection from physical forces relating to shifting cargo during transit and prevents collapse of the palletised goods.

A research by Deloitte in 2008 suggested that shrink-wrap was breaking or bursting 3 to 7 times per roll on average, which signals that this packaging material is not up to the task of protecting or containing goods during transit and storage. To improve visibility and security protocols in supply chains,Radio Frequency Identification (RFID) has been incorporated in the product which enables real-time tracking of the goods being transported, and also the Unibox unit.

With the €1,000 prize from the CILT Student Transport and Logistics Idea of the Year Awards in 2014, Stephen used €400 of this to purchase SolidWorks 3D CAD design software. With the only previous experience of having used this software being leaving certificate Technical Graphics, Stephen’s knowledge of the software was relatively limited, however he had the tools and knowledge to form the starting grounds of a design for the Unibox product.

In January 2015, Stephen and his business partner Jason, began working with CREST Innovation Hub at Sligo Institute of Technology to further develop the design of the Unibox. The brainstorming sessions with the product designers and engineers and CREST enabled the group to analyse potential weaknesses in the design, following this CREST streamlined the CAD models and from this, a 3D printed model of the Unibox design was created.

Over the past 6 months, Stephen and Jason have had numerous meetings with a number of product designers based around Ireland to allow them to develop a customer oriented and intelligent design for the Unibox. Along with this, the pair have attended meetings with a business advisor, facilitated by the Local Enterprise Office Sligo. In April of this year, Stephen was offered one of five sponsored places from DIT to attend the European Innovation Academy (EIA), which takes place from the 6th to the 24th of July in Nice, France. EIA is the world’s largest innovation accelerator and focusses on start-ups with an emphasis on idea creation.

The summer entrepreneurship boot-camp unites 450 innovators of over 75 nationalities. It brings together a network of professionals from around the world to collaborate in teaching the next generation of entrepreneurs.  Participants ideate, form teams, and pitch to venture capitalists in just three weeks. Unfortunately, due to family commitments, Stephen was unable to attend the academy, however he is optimistic that he will be able to attend the 2016 academy.

Stephen and Jason are continuously adapting the design of their product to suit the market’s needs and welcome any input that is offered on their product. Any decisions made about the future of the product are made after getting to know their customers and aligning the customer’s needs and wants with the overall goals of the business. With a focus on continuous improvement and a dedication to excellence the pair aim to identify and build on new opportunities for sustainable growth. 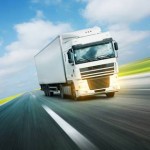 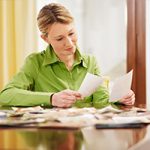