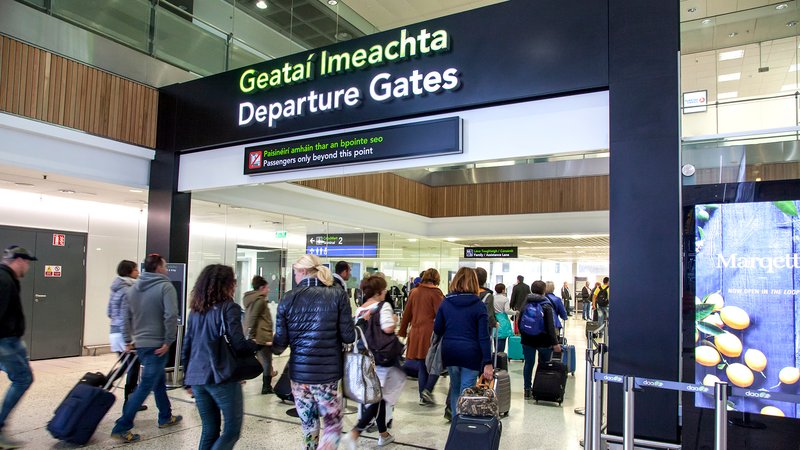 Dublin Airport was the fastest growing major airport in Europe last year, according to new figures released this week.

The announcement from ACI Europe – the trade association for European airports – said that passenger numbers at Dublin Airport increased by 11.5% in 2016.

That compared to growth figures of 11.2% at Barcelona’s El-Prat Airport, 9.2% at Amsterdam’s Schiphol Airport, 9.1% at Copenhagen Airport and 7.7% at Madrid Barajas.

Almost 28 million passengers passed through Dublin Airport last year with growth coming on the back of 19 new routes and additional capacity was also added on 31 existing routes.

“Dublin Airport’s passenger performance in 2016 was assisted by its growth as a gateway between Europe and North America,” commented Dublin Airport’s Managing Director Vincent Harrison.

“Transatlantic traffic increased by 16% to a record 2.9 million passengers last year, while transfer passenger numbers were up 23% to a record 1.2 million,” he added.

The ACI Europe figures showed London Heathrow to be the busiest European airport last year with a total of 75.7 million passengers using the airport, up 1% on 2015.

“While geopolitics and terrorism in particular played an increasing role in shaping the fortunes and misfortunes of many airports, the underlying story is one of continued growth and expansion – with passenger volumes growing in excess of 5% for the third consecutive year,” Mr Jankovec said.

The ACI also said that European freight traffic increased by 4.1% last year, its best performance since 2010 and is reflective of the improving economic conditions across Europe.

The Dublin Airport routes include a daily departure to New York’s Stewart Airport, located in Orange County, about 90 minutes of New York City, and a five-times weekly service to Providence, both commencing July 1. 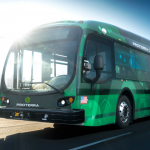 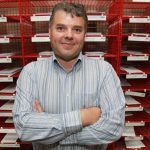