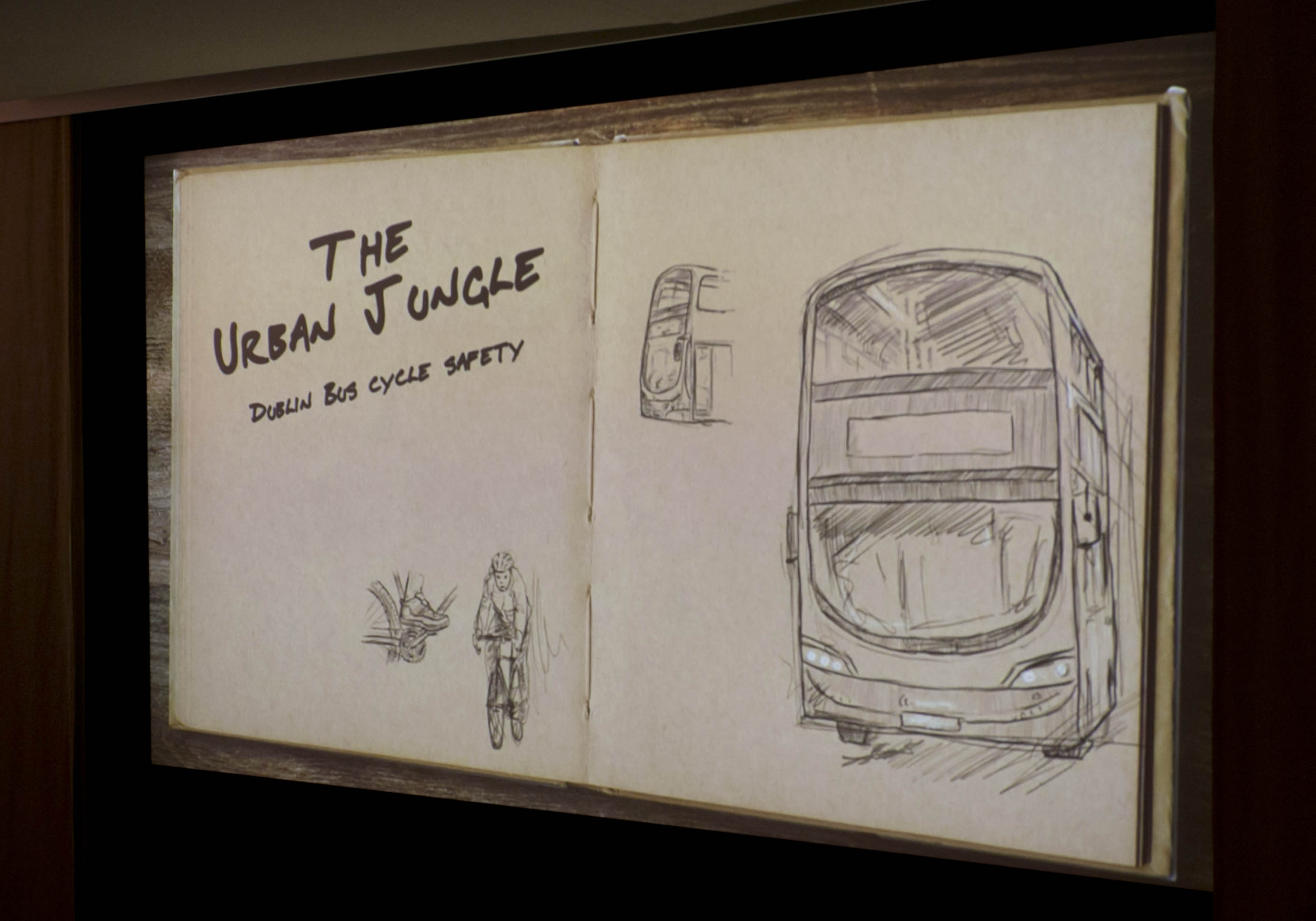 The culture of cycling in Dublin has grown substantially over recent years and this has presented new challenges for all road users, particularly given the levels of cycling infrastructure, including the distinct lack of segregated cycle lanes in many parts of the city.

As the capital’s largest public transport service provider, Dublin Bus shares the streets of the city with many vulnerable road users on a daily basis, with approximately 900 buses and 8,500 cyclists now co-existing during the morning and evening peak times.

Dublin Bus Safety, Health & Environmental Manager, James McHugh explains; “While the company has always been extremely mindful of cyclist safety as an important aspect of its bus driver training programme, we are always keen to explore new and innovative methods to further improve driver awareness in relation to cyclists, but also to promote the importance of cyclist safety to a wider audience.”

In this context, Dublin Bus recently launched a new driver training video entitled The Urban Jungle. Inspired by the esteemed broadcaster and naturalist David Attenborough, the video depicts an ‘urban jungle’ where the bus and cyclist must co-exist as one. The video looks at the important safety considerations for drivers when sharing the road with cyclists, and puts a particular emphasis on the key scenarios that can potentially result in conflict. James explains; “The video now forms an integral part of continuous driver refresher training in Dublin Bus, and the content is also being released on social media to further heighten the public’s overall awareness of the subject.”

Recently, as part of Trinity College’s annual Green Week, Dublin Bus teamed up with Healthy Trinity: Smarter Travel and Dublin Cycling Campaign to host a cyclist safety event on the grounds of the college. The objective of the initiative was to raise people’s awareness when it comes to sharing the road with buses, and particularly to educate those that are new to cycling or less experienced when it comes to navigating the streets of Dublin by bike.

The initiative afforded employees and students the opportunity to sit in the driver’s seat, watch the Dublin Bus driver training video and learn all about blind spots around buses. Speaking about the positive feedback on the initiative James said; “We now plan to continue the initiative into 2017 by visiting a number of other large third level colleges in the capital. 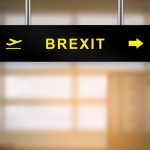 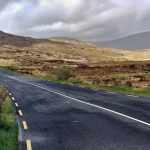