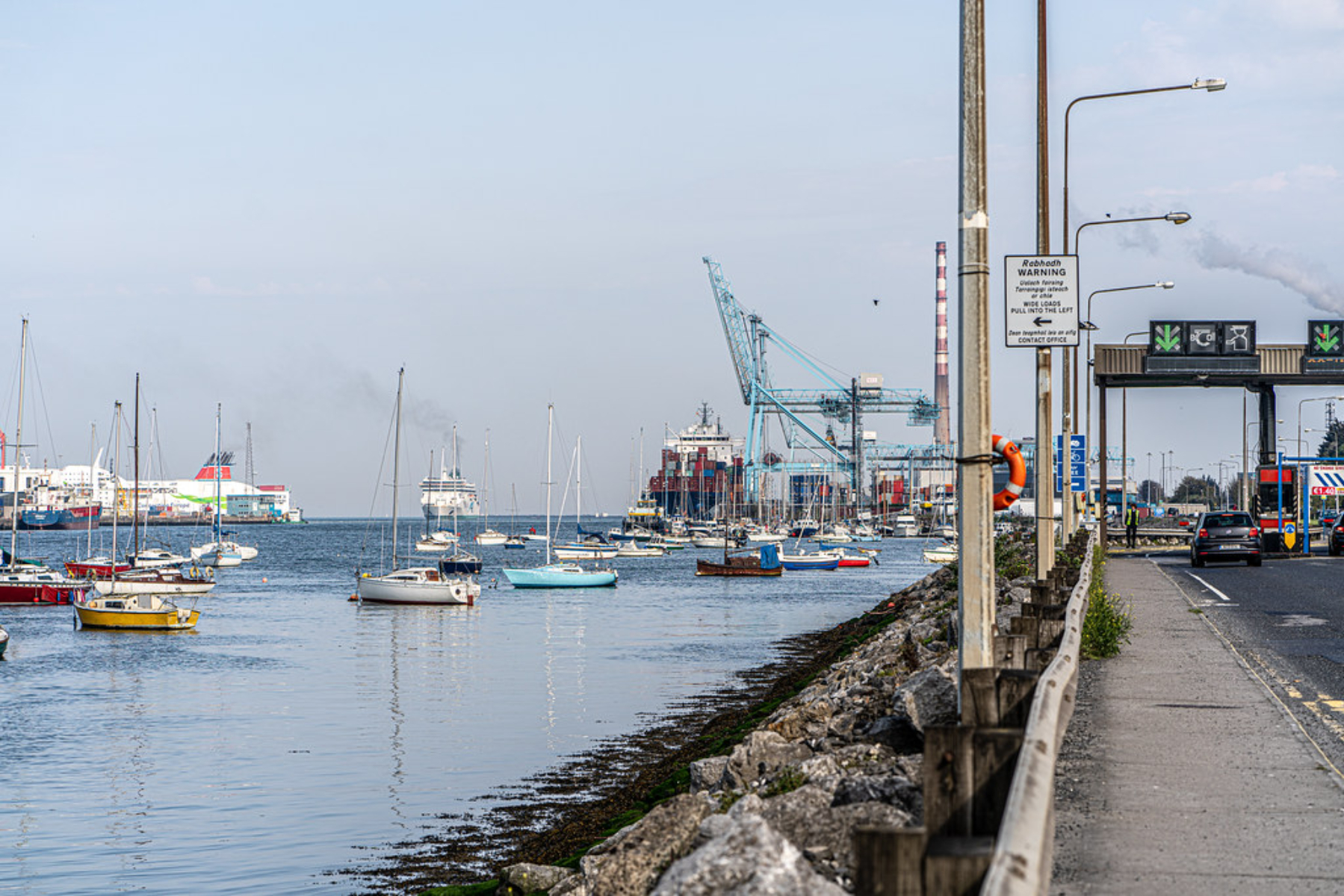 Dublin Port Company (DPC) has published a new Pricing Strategy, which provides for increases in port infrastructure charges over the five-year period from 2022 to 2026, in accordance with national ports legislation and the EU Port Regulation.

Customers are being advised in advance of the changes which come into effect on 1st April 2022.

The new Pricing Strategy is needed to enable DPC’s ongoing capital investment programme.  Capital expenditure of €386 million is planned over the five years from 2022 to 2026 as part of an overall investment programme of €1.6 billion over the 30 year period of Masterplan 2040 by which stage Dublin Port will have reached its ultimate capacity.

It is the first time in more than a decade that increases in port infrastructure charges will apply across DPC’s business. There have been no increases in port infrastructure charges in the first ten years of Masterplan (2012-2021), save in a limited number of cases where increases were low. More recently, DPC postponed a planned increase in 2020 owing to the exceptional trading environment created by Covid-19.

Today, port infrastructure charges for the largest part of DPC’s business – unitised goods (trailers and containers) – are lower now than they were when DPC was corporatised in 1996.

Because port infrastructure charges are so low by comparison to the value of goods imported and exported, the increases in these charges over the five years from 2022 to 2026 are not expected to have any perceptible impact on consumer prices.

In summary, the main increases in Goods Dues include:

In addition, charges for Ships Tonnage Dues for all other categories of ships except for cruise ships will increase by no more than 2.5% in each year from 2022 to 2026.