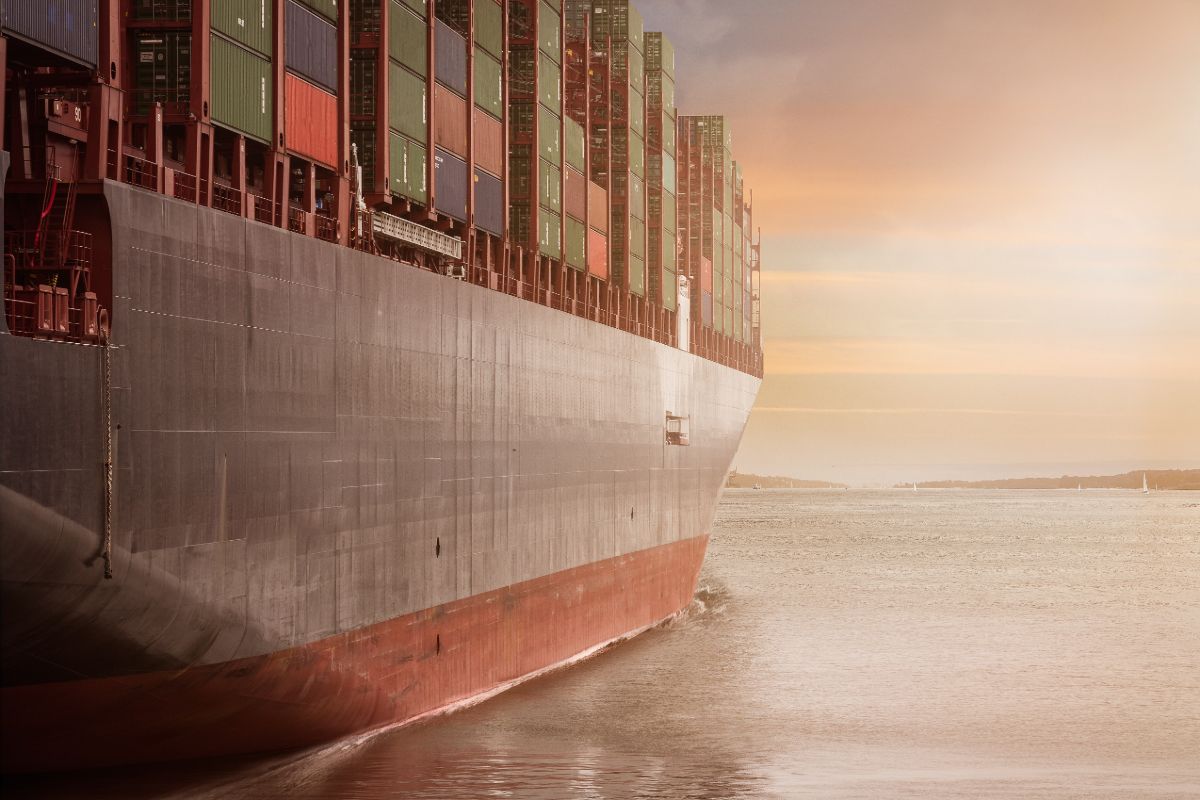 EU member countries on Tuesday backed the European Commission’s proposal to take legal action against the U.K. over its decision to unilaterally extend the grace periods for Irish Sea border checks, diplomats said.

The support from national capitals comes as some EU diplomats raise the prospect of more far-reaching retaliation in the field of financial services in reaction to the British actions, which the EU says are violating international law. The British financial services industry has been awaiting a host of so-called “equivalence” decisions, not included in the Brexit trade deal, that will determine the ease with which it can access EU markets now that Britain has left the bloc’s single market.

During a discussion between EU ambassadors and European Commission Vice President Maroš Šefčovič, who is in charge of implementing the Brexit Withdrawal Agreement, all countries that spoke up “supported the [Commission] proposal of taking legal action,” said one of the diplomats. Such legal action could be done via an infringement case, which could take the matter to the Court of Justice of the European Union, or trigger “a dispute settlement process in the Withdrawal Agreement,” added a second diplomat.

The overall key message from EU countries is that the bloc wants to send a “firm reply but remain calm and composed,” said a third diplomat, explaining that “firm” means legal action but “calm and composed” means keep on talking to resolve issues and avoiding risks of escalation.

For some diplomats, however, the U.K.’s decision could have deeper implications for London: “There is some encouragement for the Commission to take into account recent developments around the Northern Ireland protocol when taking a decision on equivalence on financial services,” said a senior EU diplomat.

“It is very clear that the U.K. needs these equivalence decisions more than the EU. Some member states might actually rather be happy to have a pretext to help some more bankers from London to relocate to the EU,” added the senior diplomat.