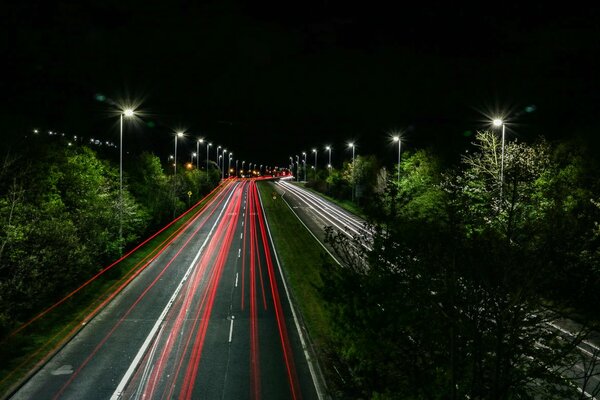 Minister for Transport, Eamon Ryan, and Minister of State for the Department of Transport, Hildegarde Naughton, have welcomed the announcement of over €13 million in EU funding for transport projects in Ireland under the European Union’s Connecting Europe Facility (CEF).

The Connecting Europe Facility is a key EU funding instrument which aims to promote growth, jobs and competitiveness through targeted infrastructure investment at European level.

The Irish projects receiving funding are as follows:

There was also Irish involvement in two multi-country projects which will demonstrate new air navigation systems and contribute to the efficiency and evolution of the aviation sector.

Minister for Transport Eamon Ryan said, “this is positive news with 5 Irish transport projects awarded funding under the EU’s Connecting Europe Facility. These projects will improve transport connectivity and safety as well as supporting the development of future transport systems and technologies across Ireland.”

Minister of State Hildegarde Naughton said, “this funding will help realise key transport projects which will be of benefit to communities and businesses for years to come. The award of over €13 million in funding shows the important role the Irish transport system plays and the support available to building an EU-wide smarter transport system.”

Huge Savings for Drivers Who Swap Car for Coach