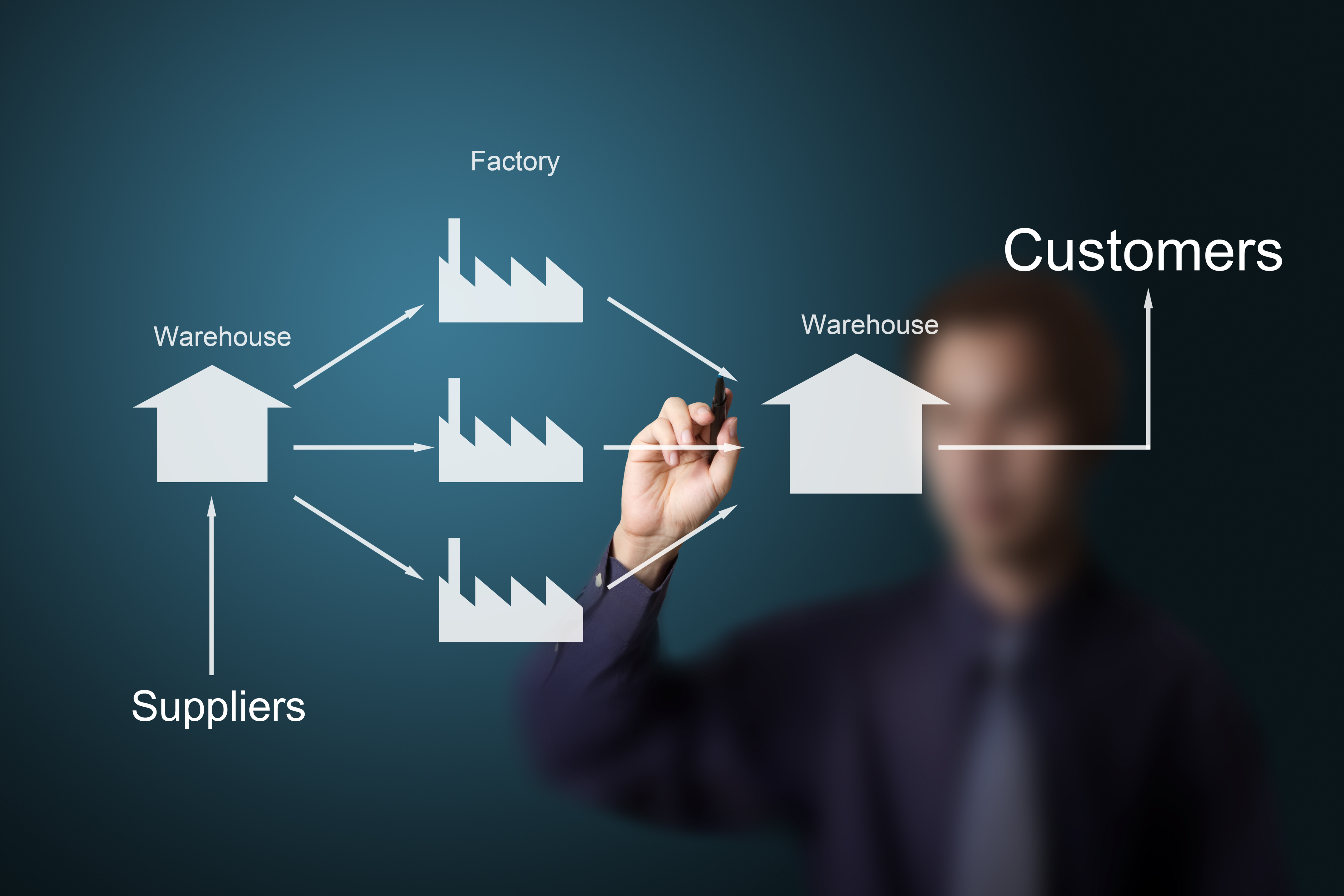 EU businesses are planning to back out of UK operations due to fears of trade barriers occuring from Brexit.

Nearly two-thirds (63%) of EU businesses who work with UK suppliers expect to move some of their supply chain out of the UK as a result of Brexit according to a survey from the Chartered Institute of Procurement Supply (CIPS).

This is a dramatic shift from May, when just 44% of EU businesses were expecting to move out of the UK.

The survey of 1,118 supply chain managers in the UK and Europe also finds that two fifths (40%) of UK businesses with EU suppliers have begun the search for domestic suppliers to replace their EU partners, up from 31% in May.

Just over a quarter (26%), however, are taking the opposite approach and investing more time to strengthen their relationship with valuable suppliers on the Continent.

The shift comes as the Brexit negotiations appear to be deadlocked with half of UK businesses saying they are becoming less confident that the UK and EU will secure a deal which continues to offer ‘free and frictionless trade’, while 35% of UK businesses feel unable to prepare due to the lack of progress on a future trade relationship.

This uncertainty has meant that one in five (20%) UK businesses with EU suppliers have found it difficult to secure contracts that run after March 2019.

Indeed, despite a formal separation still being some time away, nearly one in ten (8%) of UK businesses said their organisation has already lost contracts as a result of Brexit with 14% believing part or all of their organisation’s operations will no longer be viable.

Supply chain managers are clear where the Government should focus as the next phase of the negotiations begin with 73% saying keeping tariffs and quotas between the UK and Europe to a minimum should be the main priority for the negotiations.

The supply chain cost of Brexit:

A quarter (25%) of UK businesses with more than 250 employees* have already spent at least £100,000 preparing their supply chain for the split.

These costs come in addition to the daily impact of currency fluctuation with 64% of UK businesses saying this has made their supply chains more expensive to manage.

Businesses are still not doing enough to adequately prepare however. Only 14% of UK businesses with EU suppliers feel like they are sufficiently prepared for Brexit.

“The Brexit negotiating teams promise that progress will be made soon, but it is already too late for scores of businesses who look like they will be deserted by their European partners. British businesses simply cannot put their suppliers and customers on hold while the negotiators get their act together.

“While the TV cameras are fixed on Brussels, the deals which will determine the future prosperity of Britain and Europe are being struck behind closed doors in businesses large and small. The lack of clarity coming from both sides is already shaping the British economy of the future – and it does not fill businesses with confidence.

“The success of the negotiations should not be measured on the final deal only but on how quickly both sides can provide certainty. The clock is ticking.” 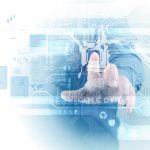 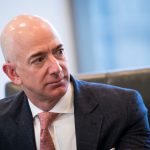