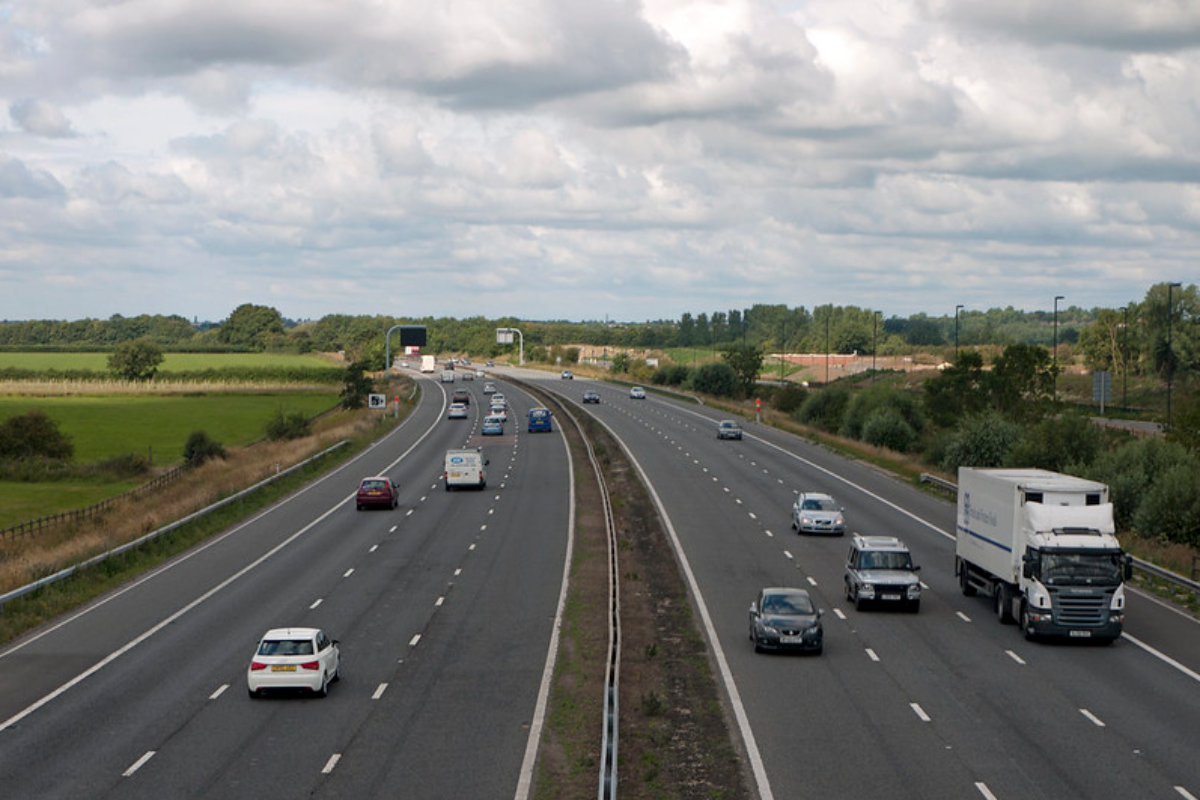 The European Hydrogen Backbone (EHB) initiative presents an updated version of its vision for a dedicated hydrogen transport infrastructure across Europe. The group proposes a hydrogen network of 39,700 km by 2040, with further growth expected after 2040. This grid connects 21 European countries. The vision launched today follows the EHB report published in July 2020, which sparked a debate across Europe. That report described a network of 23,000km covering ten countries.

Some 69% of the proposed hydrogen network consists of repurposed existing natural gas grids. The remaining 31% newly built pipelines are needed to connect new off-takers and are located in countries with small gas grids today, yet with high expected future hydrogen demand and supply.

The almost 40,000 km envisaged 2040 backbone requires an estimated total investment of €43-81bn. The investment per kilometre of pipeline is lower compared to last year’s EHB report because the previous report only included cost estimates for pipelines with a diameter of 48 inch, while the present report takes into account that a large part of today’s natural gas infrastructure and of tomorrow’s hydrogen infrastructure consists of smaller pipelines. 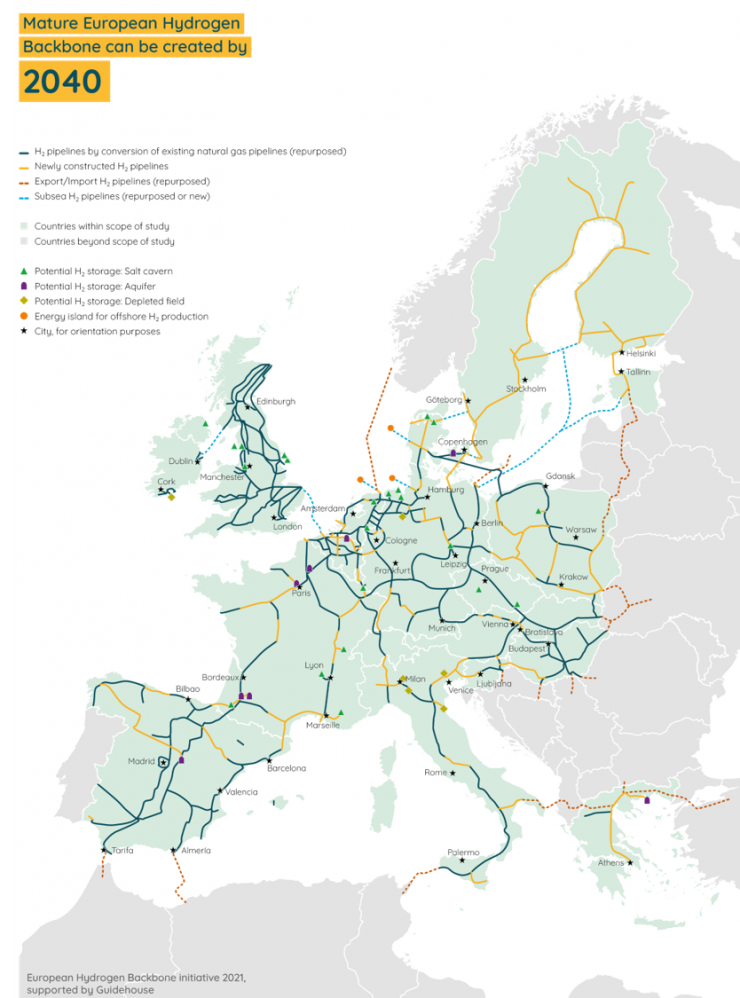 Smaller pipelines are cheaper to repurpose while leading to somewhat higher transport cost per kilometre. Transporting hydrogen over 1,000 km would on average cost €0.11-0.21 per kg of hydrogen, making the EHB a cost-effective option for long-distance hydrogen transportation.

The hydrogen infrastructure maps for 2030, 2035 and 2040 published today reflect the vision of 23 European gas TSOs, based on their analysis of how infrastructure could evolve to meet decarbonisation targets.

It is important to stress that the hydrogen transportation routes and timelines in the maps are not set in stone. The final Backbone design and timeline depend on market conditions for hydrogen and natural gas and the creation of a stable regulatory framework.

Daniel Muthmann, Coordinator of the EHB initiative and Head of corporate development, strategy, policy and communication at OGE:

“We are glad that eleven new countries have joined the EHB initiative.”

The report can be found here: www.gasforclimate2050.eu/publications.

What’s Next For Supply Chain Processes?