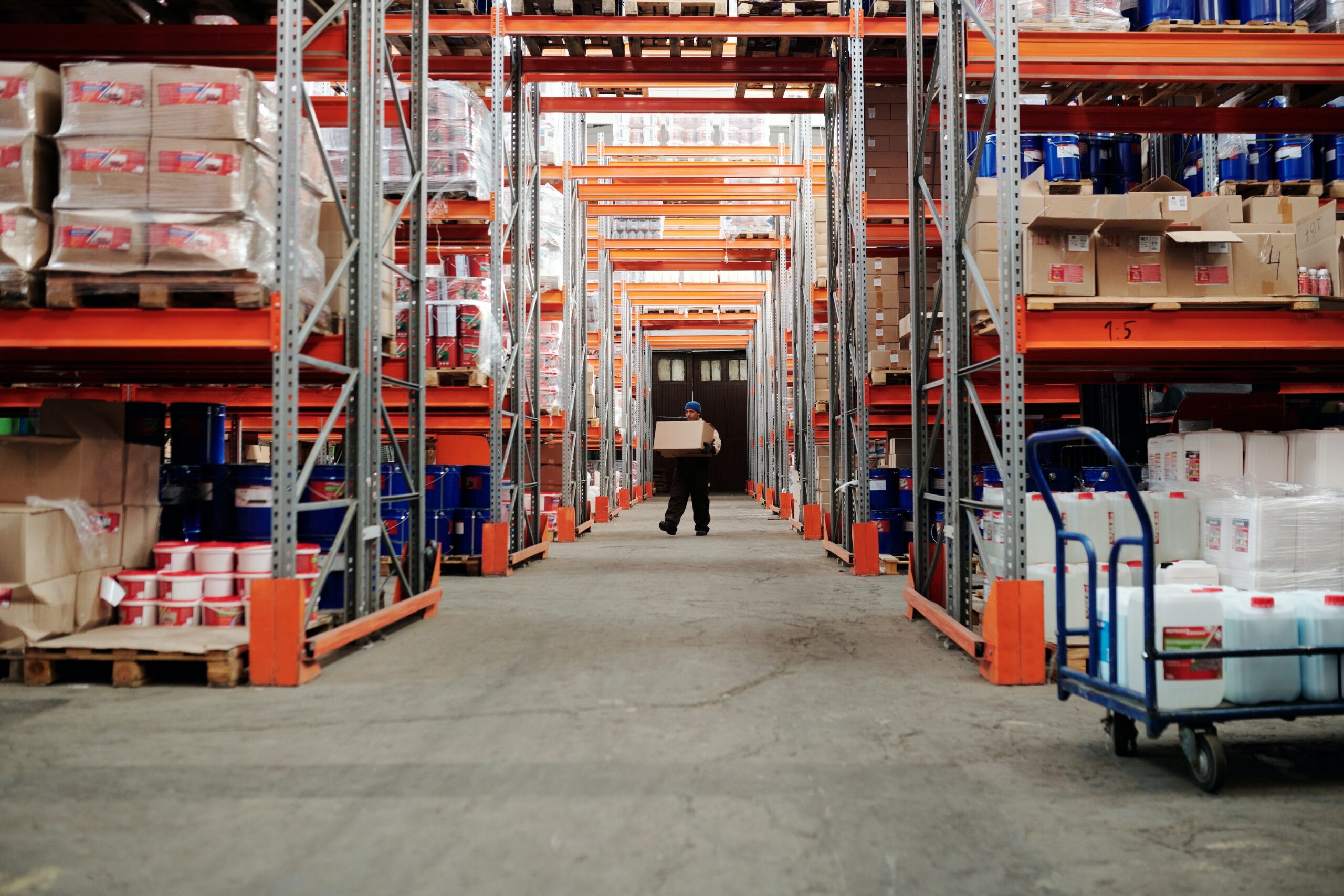 Thanks to the growth of online shopping, there was a record level of logistics investment in Europe in 2020.

According to the research data analysed and published by Comprar Acciones,  eCommerce growth in Europe drove logistics investments up to EUR38.64 billion in 2020. It was the highest figure on record since 2013 and was driven by a record up-take of warehouses in the region.

Based on a GLP report, leasing activity in Europe shot up by 69 per cent in 2020, covering agreements over a cumulative 11 million square feet. Amazon, DHL, SF Express and XPO Logistics were among the companies that signed leases.

By the end of the year, warehouse vacancy rates in Europe were down to a record 5 per cent. Alibaba, Amazon and third-party logistic service providers were among the key players driving up demand for European warehouses.

Alibaba handles cross-border eCommerce transactions primarily via its Cainiao logistics arm as well as AliExpress. During Q4 2020, Cainiao had a 51 percent uptick in revenue to USD1.74 billion, courtesy of international online commerce. During the period, Alibaba’s revenue from the segment shot up by 53 percent to USD 577 million.

Meanwhile, for Amazon, there were over 1 billion international product deliveries during the quarter. Its international segment grew by 50 per cent YoY, up from 33 per cent in Q3 2020. Comparatively, its North American sales grew by 40 per cent. As a result of this performance from the international segment, its revenue for the first time topped USD100 billion. It posted a 44 per cent uptick in revenue to USD125.56 billion against an anticipated USD119.7 billion.

A study made by eShopWorld states that almost 70 per cent of consumers globally made cross-border eCommerce purchases in 2020. China, a front runner in the market, had an increase of 31.1 per cent in cross-border eCommerce to RMB1.69 trillion (USD 261.5 billion). To keep up with the increase, there was a surge of 80 per cent in overseas warehouses, bringing the total to over 1,800.