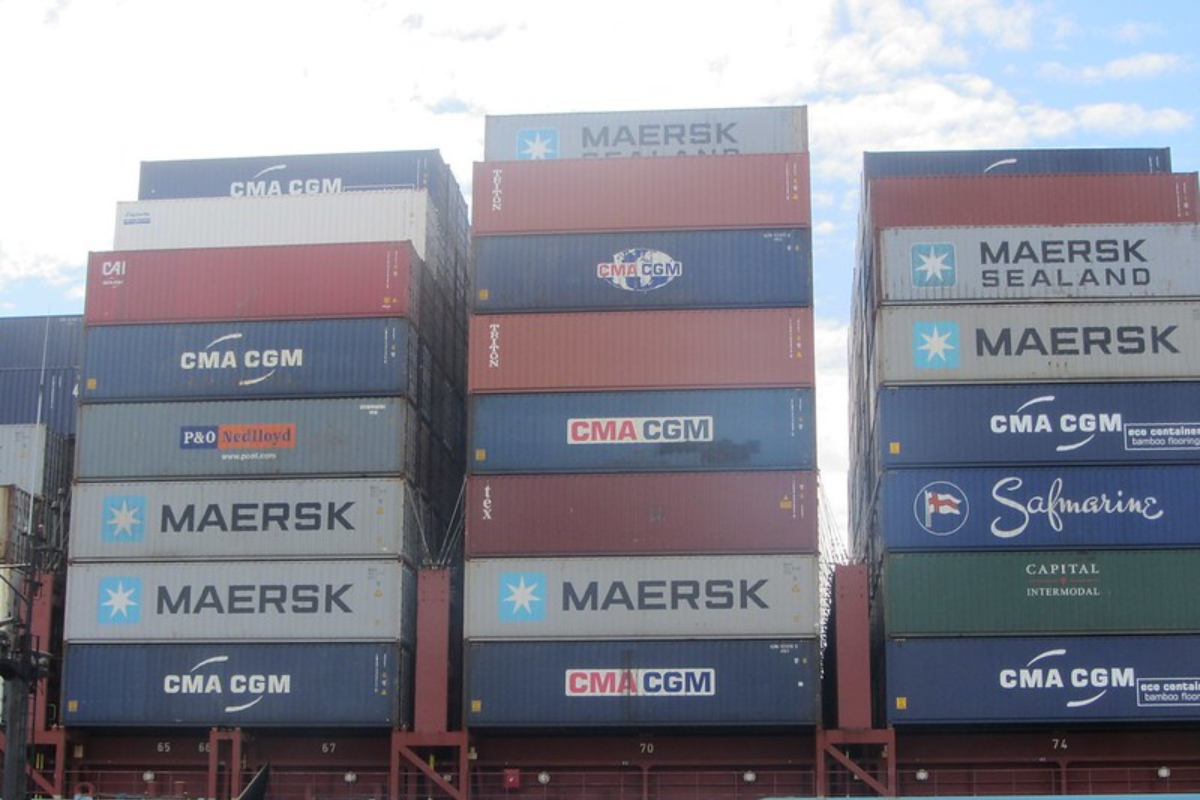 An alliance of Greek and Swedish shipowners, along with Transport & Environment (T&E), has called on the European Commission to put the ‘polluter pays principle’ at the core of its emissions trading system (ETS) proposal.

In a letter to the Commission, the coalition demands that the maritime ETS be both ambitious and tailor-made to the industry. This comes as EU regulators outline the details and the scope of the scheme, which will define how shipping emissions are regulated in the coming years.

“This is crunch time for the shipping industry. With the EU deciding on the details of its maritime carbon pricing, it is an opportunity to put shipping on a path to decarbonisation. A well-crafted proposal can achieve this without undermining the smooth functioning of the sector. We call on other shipping companies to join this industry-NGO coalition to push for an ambitious and effective proposal.”

The ETS should not be limited to voyages within the EU, the letter says, but also cover voyages between the EU and third countries. An intra-EU only ETS would reduce the environmental effectiveness of the measure and place the burden unfairly on short-sea shipping companies.

The coalition asks the Commission to rule out free emission allowances to avoid punishing smaller companies that have less administrative capacity to take advantage of the system. This, they say, would ensure both environmental effectiveness and a level-playing field. They also back the European Parliament’s proposal of establishing an “Ocean Fund” under the ETS to fund research and development and the deployment of green fuels, among other things.

The EU Commission is revising the EU ETS directive in line with the European Green Deal and it plans for the first time to include international maritime emissions. The Commission proposal is expected in June.