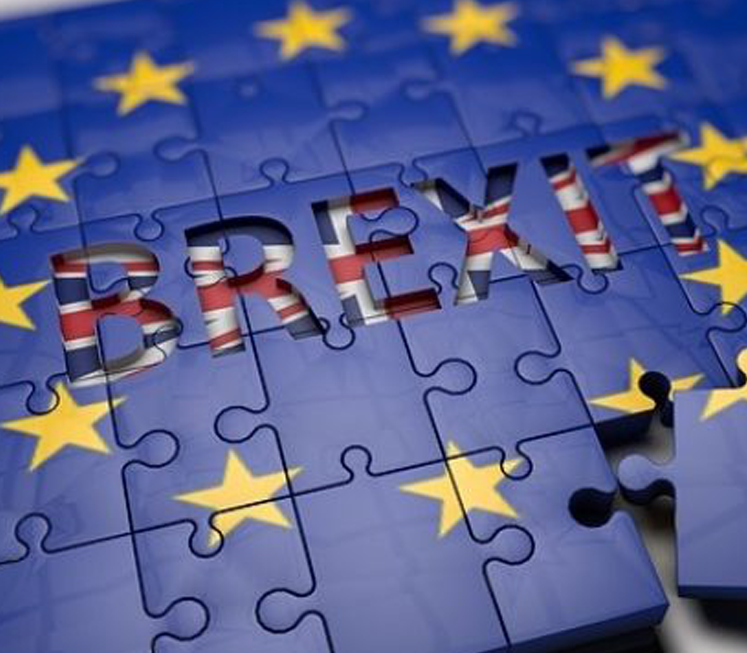 A recently published report by KBC Bank and Chartered Accountants Ireland has revealed that investment and job growth in the country look under threat due to Irish business sentiment weakening “notably” in the third quarter.

The report also cited a slowing down in output growth as another contributing factor. The report suggested it’s findings were consistent with a healthy economy, but that Irish companies concerns now have turned from recovery to potential risk.

Speaking about the findings Austin Hughes, chief economist at KBC Bank Ireland, stated: “Brexit is overwhelmingly seen as an unclear and present danger to Irish economic prospects, with 67pc of companies citing it as the major risk to the economy in the coming year.”

Mr Hughes added that a weakening in sentiment will certainly negatively effect investment and jobs, as companies put expansion projects on hold. “You’re seeing [companies] start to slow their orders, their output and their employment. Now it’s not a case that they’re actually stopping production, or letting people go. We’re not at that stage at all. They’re basically saying: ‘Let’s pause our expansion plans, let’s be careful about our hiring because the future… looks more uncertain’.”