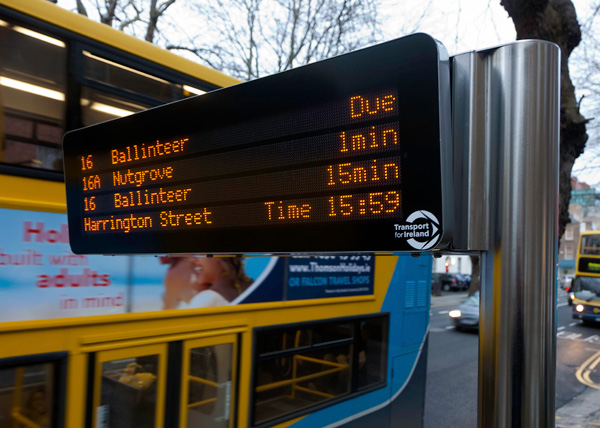 The National Transport Authority are said to be publishing a “notice of intention” to tender for particular routes next week.  This will see routes operated by Dublin Bus and Bus Eireann opened up to competition in around three years time.

The Government has agreed to the decision that certain bus routes should be opened up to competition in order to comply with European Union directives. Minister for Transport Leo Varadkar has said that the National Transport Authority is going to allow private bus companies to compete with Dublin Bus and Bus Eireann for 10% of the market.

Private company contracts will not be handed out until 2015 but when they are we could see private companies operating bus routes in Ireland by the end of the following year. It is understood that the Government would not have made this decision if it was not necessary to comply with the EU directives. 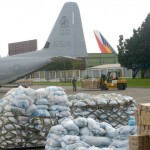 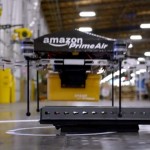