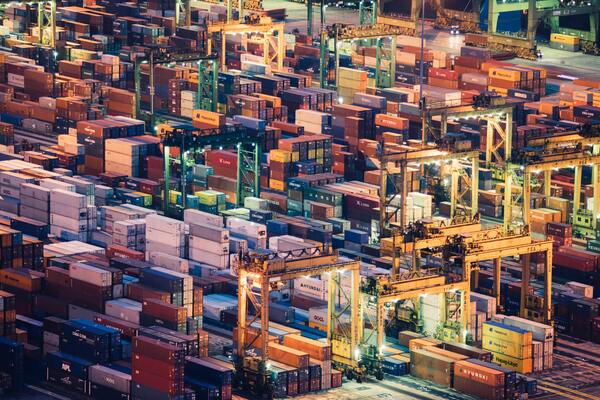 A green hydrogen plant is to be included as part of the first phase planning application of a proposed new Ronan Group backed deepwater port near Balbriggan.

The newly appointed Bremore Port project team – which consists of eight separate consultancy firms – is at the point of applying for a foreshore licence and will shortly begin seabed surveys that are needed to design a breakwater and other critical parts of the proposed new port’s infrastructure, it is understood.

Bremore Port is a joint venture between the Ronan Group and semi-state Drogheda Port on the Dublin/Meath border. The first phase of the port could cost between €740m and €860m, largely for breakwaters and dredging, but a small initial green hydrogen plant is being proposed. The technology for generating hydrogen from excess wind power is still expensive but is seen as likely to come down in price. Bremore is located close to the landfall of the east-west gas pipeline at Gormanston, which would allow it ultimately to be fed into the existing gas network.

It is also expected that HGV traffic on the nearby M1 motorway, as well as shipping traffic in the new port itself could eventually provide a market for the clean gas.

A new legal team has been taken on by the port to allow it work through its application, and a public relations team is also expected to be appointed, it is understood. It is expected that surveying will be completed in the second half of next year, which will allow for a full application for the new port facility in 2024. It is hoped that planning could be in place by the end of 2025 or into 2026, depending on the process.

It is hoped that the port will begin activity by the end of 2027 or the spring of 2028, in time to service the construction of major proposed offshore wind farms nearby, including the North Irish Sea Array. The new port has been identified as one of a number of Irish ports that will be capable of handling the type of onshore storage and assembly work that will be required for the huge turbines that are being proposed around the coast.

Local Fine Gael Councillor Tom O’Leary urged the relevant statutory authorities to ensure the port’s timelines can be met, saying, “I’m delighted that progress is being made. It is a very strategic location and I’m looking forward to the port progressing its critical infrastructure for both the local and national interest so that we develop our offshore energy as soon as possible.”