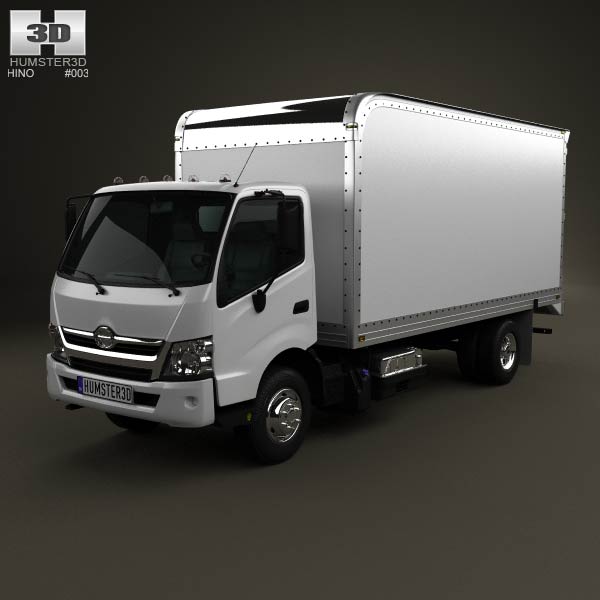 A new hybrid truck that has been introduced in the United States is said to be going over very well in the country. The truck offers better fuel economy when it is sent out in large urban areas. The truck is called The Hino 195h and is a 7 to 9 ton diesel electric Class 5 commercial truck and weighs 19,500 pounds.

The truck is known as a “cab-over” which means that the cab sits directly over the engine of the vehicle. The Hybrid truck first went on sale in January of 2012 and was Hino’s first light duty truck to be sold in the United States since 2004 and it is Toyota’s commercial truck brand.

The company’s engineers developed the hybrid truck separately from their colleagues at Toyota. The hybrid truck uses a single 36-kilowatt (48-horsepower) electric motor mounted between the 210-hp 5-litre five-cylinder diesel engine and the six-speed automatic transmission.

The company maintain that it is a great way to save on fuel costs and that it offers as much as 30% more fuel value than the Hino’s standard diesel truck. It could be a cost effective investment for logistics companies in the future. 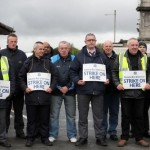 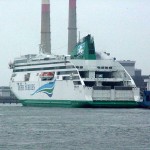 Irish Ferries to introduce new route to Cherbourg in January