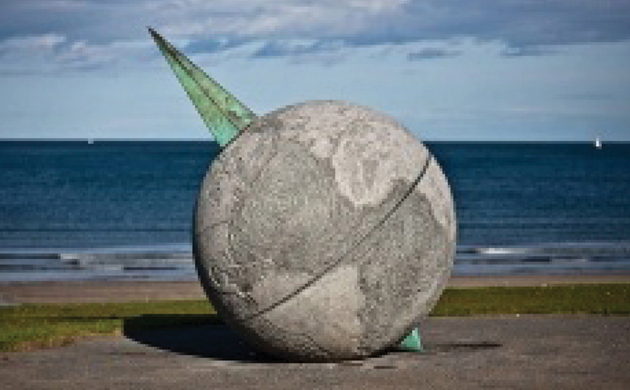 1930
It was from the Velvet Strand at Portmarnock, Co. Dublin that the famous Australian aircraft – “Southern Cross” (a three engined Fokker F.VIIb/3m) – took off – on the 24th of June 1930 – on a pioneering flight across the Atlantic. 33 hours later the aircraft landed safely at Harbour Grace, Newfoundland. This historic flight was piloted by the Legendary Australian aviator – Charles Kingsford Smith. The Co-Pilot was Evert van Dyk. The two other crew members were:
Navigator: Captain J.P. Saul (a Dubliner) and Wireless Operator: John Stannage.

The Southern Cross Flight is commemorated by an impressive monument/sculpture which is located on the grass area at the north end of Velvet Strand. The sculpture is named “Eccentric Orbit” and the axis and bronze needle at the top of the sphere, point directly to the north star, – a point that has been used by navigators for thousands of years. (See photograph)
Note: Sadly Kingsford Smith lost his life in an air accident over
the Bay of Bengal in 1935.

1932
Two years after the Southern Cross Flight, Portmarnock’s Velvet Strand was again part of aviation history. Aviator James Mollison took off from “The Portmarnock Runway” to undertake the first East to West solo flight across the Atlantic ocean. His aircraft was a de Havilland DH.80A Puss Moth named “Hearts Content”. Mollison’s planned destination was New York but due to fuel shortage, he diverted to Pennfield Ridge, New Brunswick, near St. Johns – where he landed safely – thus becoming the first aviator to fly solo across the Atlantic from East to West. Portmarnock, Co. Dublin was again part of international aviation history. 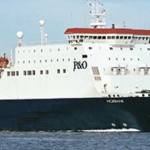 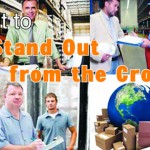