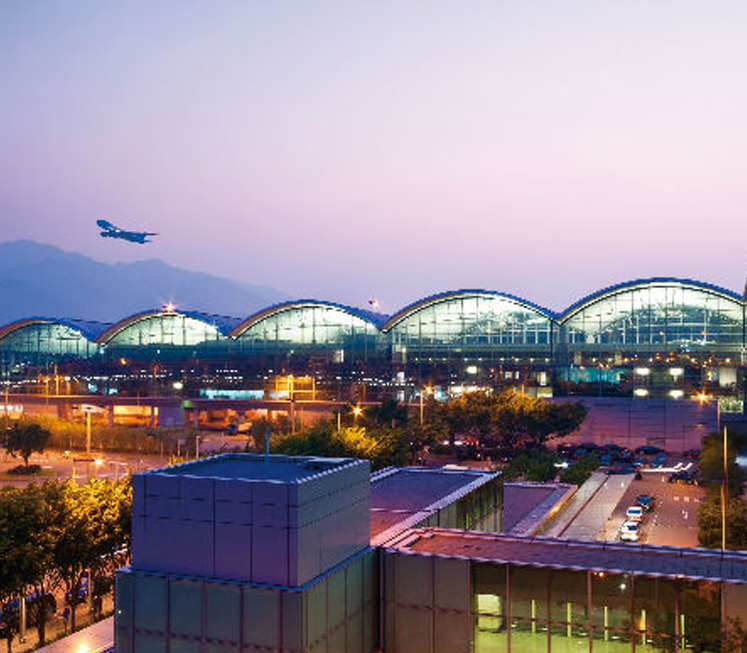 During the year, HKIA handled 72.9 million passengers and 420,630 flight movements, figures representing yearly rises of 3.3% and 2.2% respectively. Cargo increased by 9.2% year on year to 4.94 million tonnes. Along with 112,000 tonnes of airmail handled, the total cargo and airmail throughput of HKIA has exceeded the mark of 5 million tonnes for the first time.

“HKIA is the first airport in the world to have ever handled over 5 million tonnes of cargo and airmail in a year. This achievement is particularly remarkable as we are concurrently handling over 72 million passengers annually. Such an accomplishment could not have been done without the support and dedicated service of our 73,000 airport community members.

“We are also honored to be awarded with a number of recognitions during the year, such as the “Best Airport in North & East Asia” award at the Future Travel Experience Asia Awards, as well as “Best Global Airport” in The Asian Freight, Logistics & Supply Chain Awards by Asia Cargo News, reconfirming HKIA’s leading position as a regional and international aviation hub.”

A strong 7% year-on-year increase in transfer/transit traffic, and 6% jump in Hong Kong resident travel both drove the growth in passenger throughput. Passenger traffic to and from the Mainland and Japan recorded the most significant increases.

The growth in December cargo throughput was largely driven by transshipments and exports, both registering 8% year-on-year growth compared to December 2016. Amongst the key trading regions, traffic to and from Europe and India increased most significantly during the month.

“HKIA is stepping into its 20th anniversary this year, and we are pushing ahead with a number of development projects to further enhance our passenger and cargo services. On the cargo front, in addition to the IATA CEIV Pharma Partner Airport accreditation achieved in 2017, the AA is also launching a tender to develop a premium logistics warehouse in Kwo Lo Wan to enhance the handling of e-commerce shipments.

“Meanwhile, keeping pace with ever-changing traveller dynamics and technological innovations, we will also continue to incorporate new technologies and passenger-focused features into our daily operations to provide a world-class, smart airport experience to travellers from around the world.” 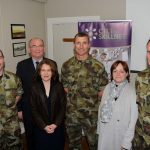 Pharma.Aero Adds New "Heavy Weights" To Its Board