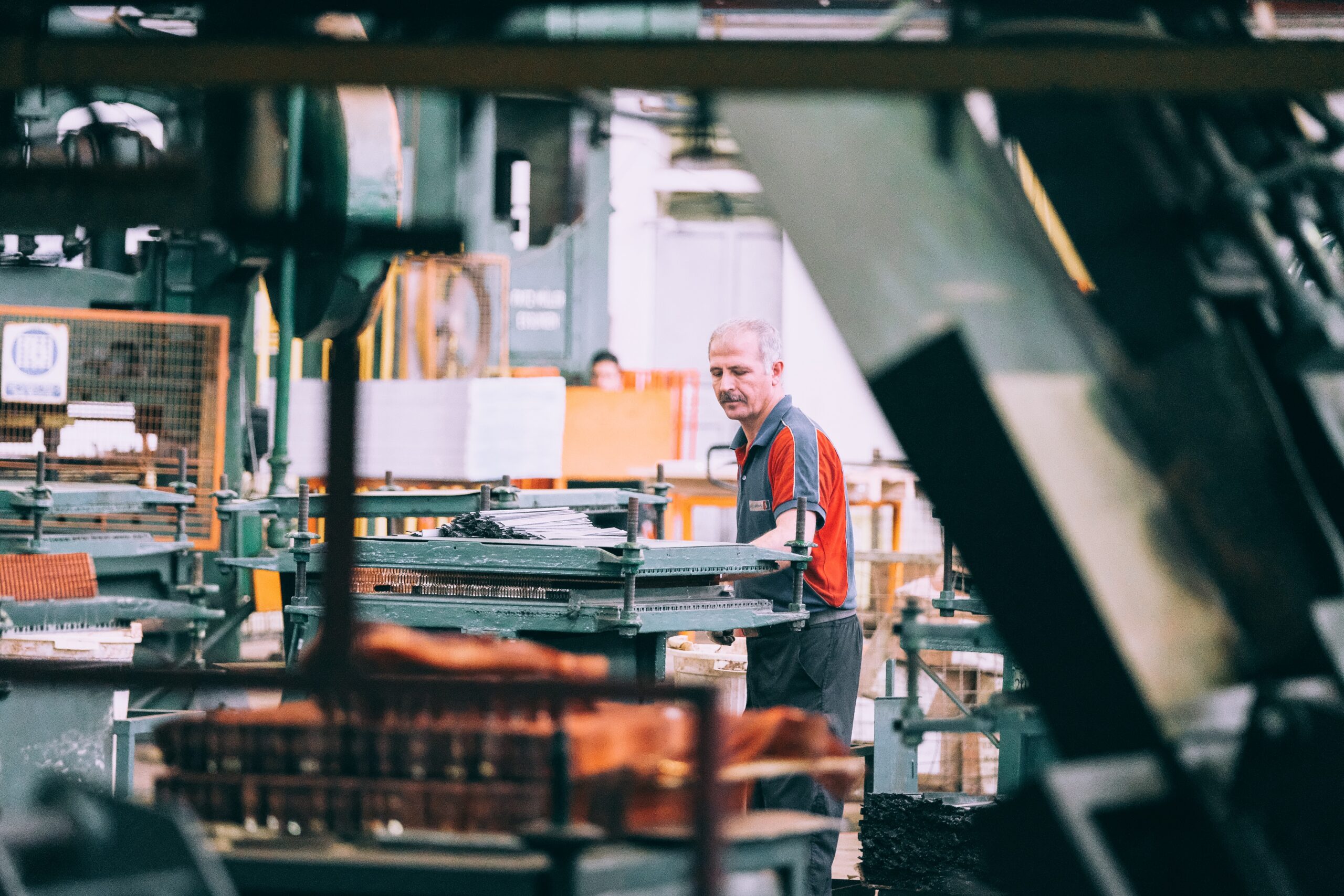 The term “chronic unease” may sound like an undesirable medical diagnosis, but in reality it drives an attitude throughout an organisation’s workforce that is linked to successful safety outcomes in high-hazard industries. In fact, chronic unease describes companies with long-standing records of safe operations. At its core, it is a mindset that gives rise to an especially effective approach to safety and risk management.

Chronic unease is also about accepting that an organisation is vulnerable to an incident, injury or catastrophe if work teams and their leaders miss important changes to, and related increases in, exposure. This includes failing to notice weak signals that act as symptoms of a brewing problem requiring special attention to keep people safe. It is also about being vigilant in cultivating and maintaining a group mindset that examines “How can it happen here?”; “What are we doing to prevent it from happening?”; and finally, “How effective are our efforts?”

High-reliability organisations work to anticipate—identify and respond to—early-warning signals. Chronic unease is a critical part of anticipation, and it is key to both preventing catastrophic incidents and ensuring safe operations. It is a state of unrelenting watchfulness, a persistent suspicion that all is not well, that something could go horribly wrong at any moment.

Anticipation is created by a culture that is always seeking indicators of problems. People with a strong “safety imagination” tend to have a talent for imagining the catastrophic consequences of risk situations. Their vigilance leads them to closely monitor the environment, picking up even on weak indicators that something is awry. In the pursuit of effective safeguards, pessimism and a questioning attitude are considered good qualities as both are linked to a tendency to expect failure and battle complacency.

Anticipation skills improve leadership’s ability to identify potential risk and recheck and verify safe operations, even at times when they seem to function smoothly.

How Chronic Unease Bolsters a Culture of Safety

When an organisation incorporates chronic unease effectively, leaders create an environment where everyone develops a heightened sense of anticipation. This means that “weak signals” no longer go unnoticed, but instead are understood as an indication that something needs attention. It also refers to an open channel of communication. Individuals are no longer afraid to speak up, even if their concerns may turn out to be unfounded.

The brain’s hardwiring dictates maintaining homeostasis and pushing us to a place where “everything’s fine.” This poses a great challenge for teams to successfully transition from understanding chronic unease as a concept, to giving it daily attention via deliberative action. These actions include questioning, reviewing and verifying safe operations, which is especially important given the continual brain prompts that tell us that today will be just as safe as yesterday.

This usually requires ongoing underscoring with teams to prevent a drift toward our default setting of complacency. It is often assumed that leaders and teams go from attentive to complacent.

When unchecked, there is a dark side of chronic unease: It can morph into paralysing anxiety. To prevent this, the shift from attentive to complacent instead should be viewed as “what have we done today to move from inattentive to focused” at specific points throughout the day. A state of mind preoccupied with potential failure is beneficial only when it drives specific, planned and timely action to reduce risk and prioritise safety—even when it may introduce inefficiencies into your daily work process.

These actions may slow down operations to accommodate data collection and to weigh various courses of action. However, considering the scope of potential harm to human life, the environment, property and company brand should an incident occur, the costs of a slowdown and short-term productivity are dwarfed by the enormous benefits of a culture of chronic unease.

Changing the view of “It can’t happen here!” to “How can it happen here?” through the exercise of chronic unease is the first step to becoming a high-reliability organisation.

As a call to action, consider providing observational feedback to teams regarding their vigilance to detect changes in exposure, as well as reporting their ability to take control of human factors that naturally creep into operations if left uncontrolled. Doing so is the first major step to becoming a high-reliability organisation.

How is your journey progressing?

As a leader with chronic unease, you need to focus on: