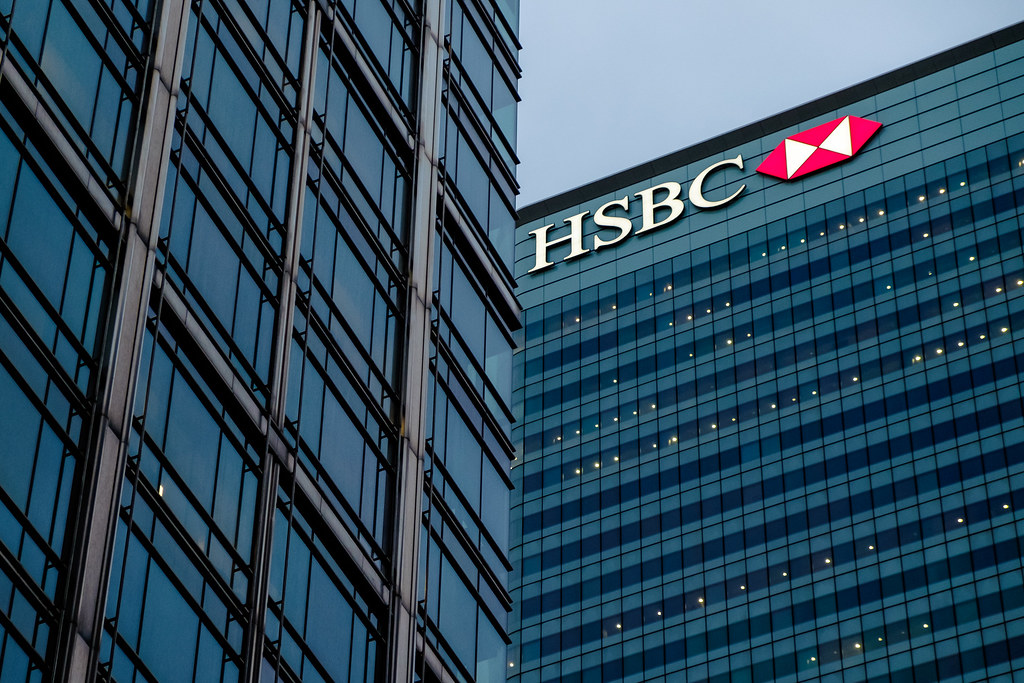 HSBC has launched a multi-currency wallet designed for businesses to hold, send, and receive cash sourced or directed abroad.

Part of HSBCnet, one of the bank’s business banking applications, companies can use the wallet via desktop, and mobile.

The bank aims to tap medium-sized businesses with international supply chains. The idea is to eliminate the need for business customers to use third-party providers for their international transactions.

HSBC is marketing its newly built wallet as a way for businesses to “pay like a local”. It piggybacks off local payment rails, such as Faster Payments in the UK.

That’s according to Diane Reyes, the bank’s global head of liquidity and cash management.

Companies using the new money transfer wallet can see and fix the exchange rate before they make the payment.

Currently, the wallet includes US dollars, euros, UK pounds, Canadian dollars, Hong Kong dollars, Singapore dollars, and Australian dollars. With the wallet itself only available on HSBCnet in Singapore, the UK, and the US.

The bank says, “more currencies [are] to be added over the coming months”. And HSBC customers such as XRail Group have already taken part in the bank’s wallet pilot.

The bank launched Kinetic in beta in February 2020. The digitally native app has since accumulated some 4,500 SME customers through self-selection. Initially, it gave 1,500 startups access to the beta offering.

Cybersecurity Gaps and Opportunities in the Logistics Industry