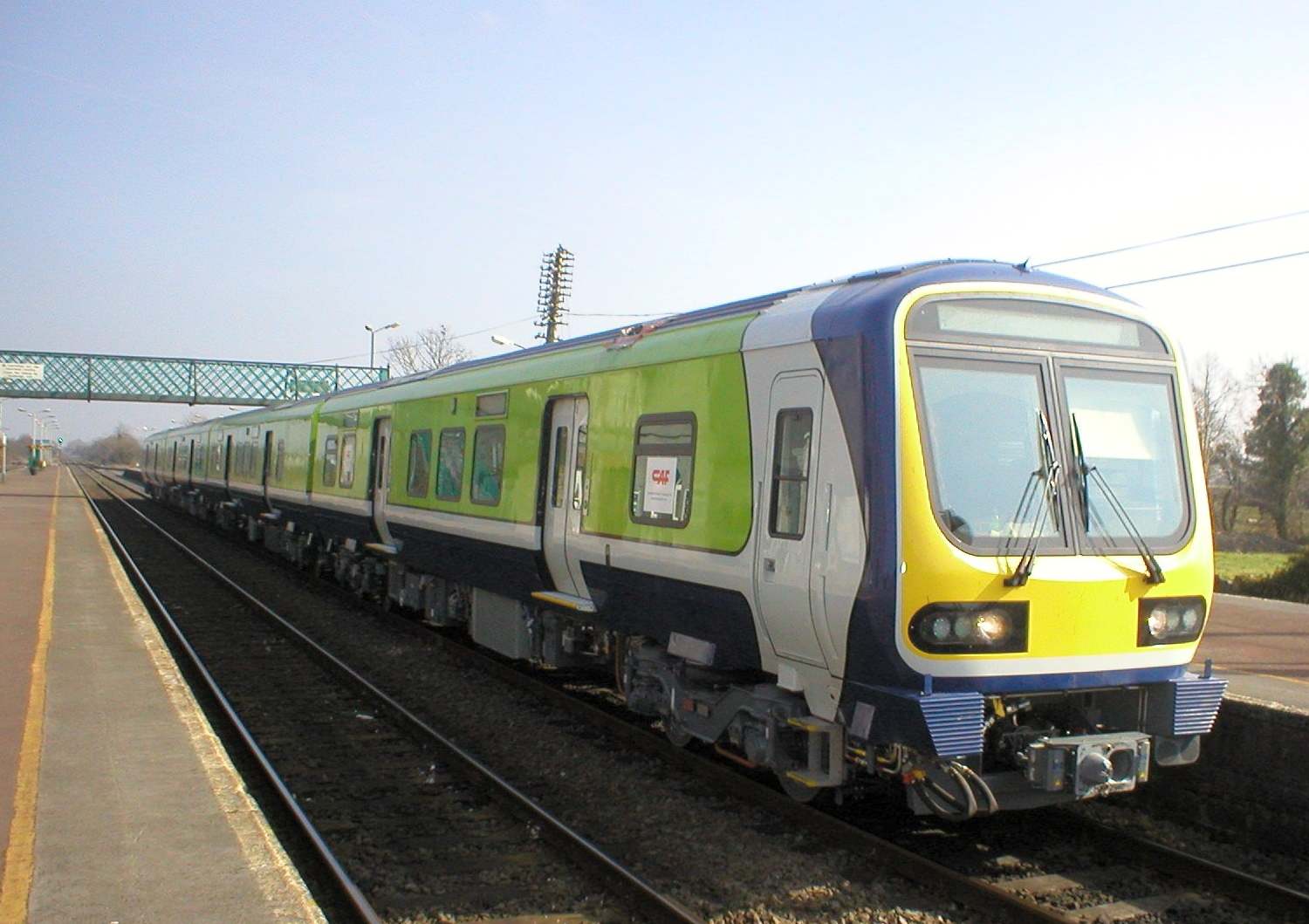 It has emerged that workers at Iarnrod Eireann may face substantial pay cuts from the 1st of March. Talks between unions and management at the Labour Relations Commission (LRC) concluded last Thursday where it was suggested that employees should accept a cut in their salaries of between 1.7 % cent and 6%.

Under the new measures, two thirds of workers that earn under €56,000 per year could be facing pay cuts of just under 2 % a year on their basic pay, but this will not permanent, said the union. Dermot O’Leary of the the National Bus and Rail Union was speaking on RTE’s Morning Ireland today and  said while unions are not in the business of “recommending pay cuts” to its workers they said they were “willing to accept the recommendations of the LRC.” 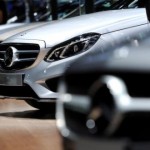 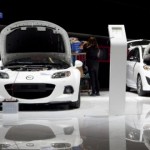