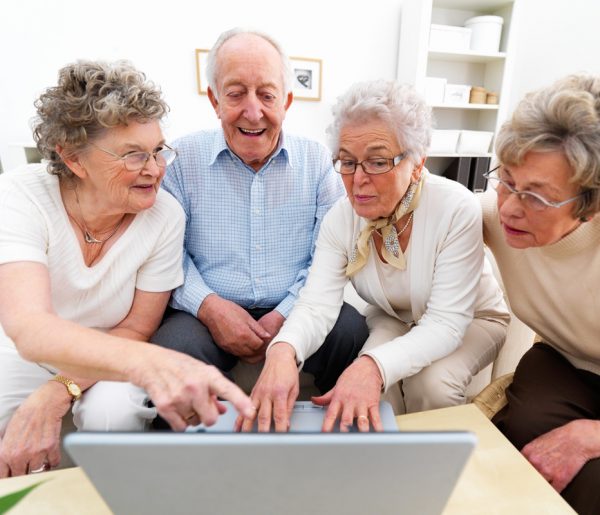 Ireland could boost its long-term GDP by around €15 billion, or 5.4%, according to PwC economists.

To enable this, employment rate for workers aged over 55 would have to be increased to the level of the best-performing EU country, Sweden.

Findings come from the PwC Golden Age Index, a report on the impact of workers aged over 55 in 34 OECD countries.

The Index is a weighted average of indicators, including employment, earnings and training, and measures how well countries are harnessing the economic power of older workers.

Ireland remains mid-table in the PwC Golden Age Index league table. A key reason for Ireland being mid-table is the apparent lower employment rate of the over 55s compared to OECD average rates.

The report shows that OECD countries could add around $2 trillion to their total gross domestic product (GDP) in the long run if the employment rate for workers aged over 55 was increased.

“For employers, flexible working and partial retirement options can pay dividends, as can redesign of the workplace to meet the needs of older workers. Flexible working policies can incentivise women to remain in work longer, so having the right policies in place will increase the employment rate of those over 55 and may help to reduce the gender pay gap which is shown to increase with age.

“The life experience of older workers and the skills they have acquired throughout their career make them hugely valuable to the modern workforce. To build on this, leading employers will offer older workers opportunities for development, including reverse mentoring schemes on digital skills and apprenticeships.

“Between 2015 and 2035, the number of people aged 55 and above in high-income (OECD) countries will grow by almost 50% to around 538 million. It’s good news that we are living longer, but rapid population ageing is putting significant financial pressure on healthcare and pension systems. To offset these higher costs, we think older workers should be encouraged and enabled to remain working for longer. This would increase GDP, consumer spending power and tax revenues.” 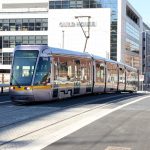 Luas Red And Green Lines Back Up And Running From Tomorrow