Ireland leading the world in the high-flying aviation sector 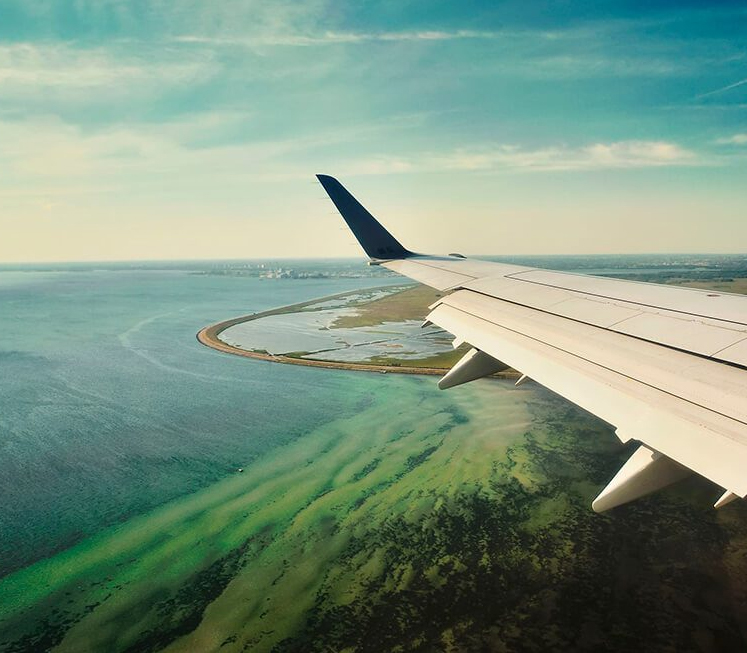 Talent, tax and track record are three of the key ingredients in the recipe which has turned Ireland into a global aviation finance powerhouse. The statistics speak for themselves in this respect. It is estimated that Ireland commands a 60 per cent share of the global leasing market, with more than 50 aircraft leasing companies including 14 of the world’s top 15 lessors based here. That dominant share translates into an Irish leased aircraft taking off every two seconds somewhere in the world.

“Aircraft lessors own over 40 per cent of the world’s fleet and this is expected to increase to 50 per cent in the coming years, which compares to just 25 per cent in 2000,” says Philip Greene, associate director global banking and markets with HSBC Ireland. “Over 4,000 of the world’s leased aircraft are owned by Irish companies and there are over $140 billion of assets under the management of Irish-based lessors.”

Those companies employ more than 5,000 people and make a €550 million contribution to the Irish economy each year, according to BDO partner Angela Fleming.

The industry dates back more than 40 years to GPA, the aviation leasing company started up by Ryanair founder, the late Tony Ryan. GPA quickly established itself as a force in the aviation leasing sector which was still in its infancy at the time. It fell victim to the sudden global economic slowdown precipitated by the first Gulf War in 1991, but not before it had almost single-handedly created the talent pool which went on to form the human capital base for the Irish industry.

“The business here goes back to the 1970s,” says KPMG head of aviation Joe O’Mara. “A lot of talent and experience has grown up here over that time. It comes down to the tax and business environments. The tax regime is very attractive for aviation leasing. It is straightforward and transparent with a 12.5 per cent corporation tax rate on profits and an eight-year capital write-off for aircraft assets. Most important is the international tax treaty network. Ireland has a best-in-class tax treaty system. It’s not the number but the quality that counts. The amount of cross-border transactions involved in aviation leasing makes this a strategic advantage for Ireland.”

“The depth of this industry expertise coupled with the strength of these treaties provides Ireland with a competitive advantage over other jurisdictions, such as Singapore or Hong Kong, and it is the most important tax factor behind the success of aircraft leasing in Ireland,” Greene adds. “Developing a high-quality tax treaty network is an arduous process that takes years.”

The talent piece is hugely important. “It is very hard to build that expertise from scratch,” O’Mara points out. “Other things like the professional services network and the supply infrastructure that supports the industry are important as well. They are the foundations of Ireland’s success and they are still there.”

That talent pool is by no means restricted to the specialist finance and legal roles required by the aviation leasing firms. The industry is supported by a broad ecosystem of aircraft maintenance and other specialist firms required to keep the planes in the air and to get them to customers around the world. That brings with it a requirement for highly qualified engineers, technicians and pilots.

Many of those people have come through the Irish Air Corps. All Air Corps apprentice aircraft technicians sit the European Aviation Safety Agency (EASA) Part 66 modules to obtain theoretical knowledge for EASA B1.1 (Fixed Wing Turbine) or B1.3 (Rotary Wing Turbine), or B2 (Avionics) licence requirements and this prepares them for a broad range of careers in the sector should they choose to pursue them.

“This is the gold-standard qualification,” says press officer and pilot Capt Stephen Connolly. “Once you have it you can work in aviation anywhere in the world. Our four-year apprenticeship programme is unlike any other. For every other apprenticeship you have to provide your own food, clothing and accommodation. We provide all of that as well as the pay.”

Pilots come through the Defence Forces cadetship programme. “We do our officer training in The Curragh and then come back to Baldonnell where we do in-house Air Corps exams and Irish Aviation Authority exams accredited by EASA. We train on Pilatus PC9M aircraft and come out with a commercial pilot’s licence with Airline Transport Pilot Licence (ATPL) knowledge. There is a grading system for pilots’ licences – the ATPL is the cream of the crop. You have to do a certain number of exams and have more than 1,500 hours of flight time – that takes a minimum of five years.”

There remains scope for further growth in the aviation finance sector, according to Caroline Devlin, partner and co-head of aviation with Arthur Cox. “There is plenty of growth potential still to come, particularly from China,” she notes. “The International Air Transport Association (IATA) sees China overtaking the US as the largest aviation market within the next five years. However, Asia is also where some of the competition is coming from, although for many reasons, not least tax, Ireland remains a centre of excellence preferred by the industry.”

There may still be some turbulence ahead, however. “An industry downturn is predicted, but this is not an Ireland-specific threat,” says Devlin. “Indeed, it is worth remembering that the insolvency regime is both nimble and flexible, so that in the event of a bankruptcy, an Irish insolvency process can usually be carried out both more quickly and more cost-effectively than in most other jurisdictions.”

Greene points to the sustainability agenda as something the sector must take into account. “Improvements are being made through the efficiency of new aircraft technology and significant investment is being made into both battery technology and alternative fuel sources. However, the sector needs to better promote these technical innovations as well as highlighting the social benefits that air travel brings.”

While the industry undoubtedly faces some headwinds, the long-term outlook is very positive, says Fleming. “We have seen a doubling of passenger numbers since 2000 and IATA predicts that it will rise to 8.2 billion by 2037, with an average annual growth rate of 4.3 per cent to 4.6 per cent.  estimates that sales of new aircraft worldwide will reach 39,000 over the next 20 years while the Boeing estimate puts it at 44,000. These aircraft will be required both to meet demand fuelled by growth and to replace older aircraft. This is in turn will drive continued growth in the aviation finance sector.”