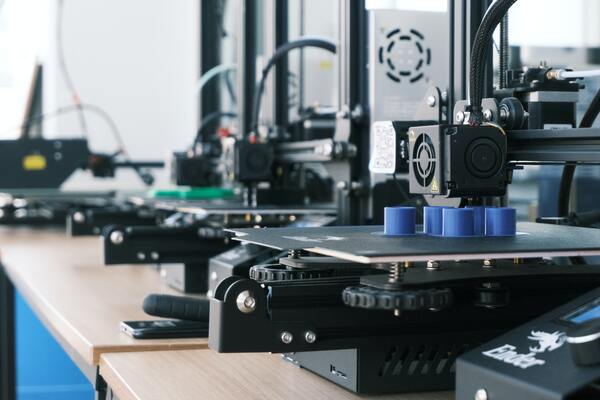 Irish manufacturing activity contracted for the second straight month in December, and at the same pace as November, after another sharp decline in new orders countered a slightly slower deterioration in output, a survey showed.

The AIB S&P Global manufacturing Purchasing Managers’ Index (PMI) was unchanged in December after falling in November to 48.7 from October’s 51.4. Any reading below the 50 mark points to a contraction in activity.

Despite a slight improvement in orders from abroad, Irish manufacturing activity in December dropped to a subindex reading of 43.2, having been at a buoyant 60.9 nine months ago as Russia’s war on Ukraine began. Excluding the initial COVID-19 lockdown, December’s reading was the lowest since 2009.

Ireland’s factories have nevertheless proven more resilient to the Europe-wide cost-of-living crisis and it was the only euro zone member measured by the PMI where manufacturing was still growing until two months ago.

Pressure on supply chains eased further in December, with only 12% of firms reporting longer supplier delivery times. That led to the slowest round of input price inflation since February 2021.

Ireland’s domestic economy shrank by 1.1% quarter-on-quarter from July to September, data showed recently, but the finance ministry still estimates growth of 7.7% for 2022 as a whole after a rapid expansion earlier in the year.