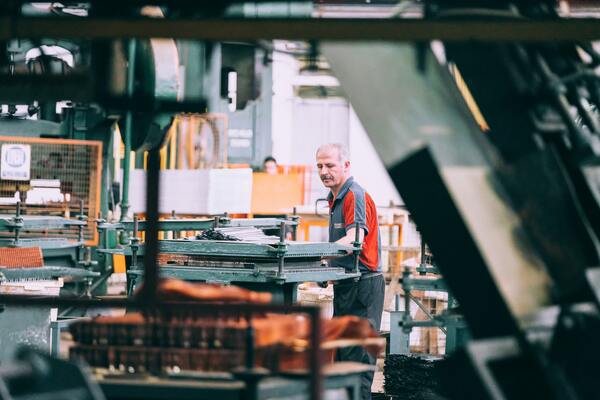 The AIB/S&P Global manufacturing purchasing managers’ index registered 51.4 points in October, edging down slightly from 51.5 in September. Remaining above the 50.0 no-change mark, it shows the sector is still growing.

AIB Chief Economist Oliver Mangan, said, “however, there are some warning signals in the Irish data, with new orders, including export orders, declining for a fifth consecutive month as high inflation weighs on consumer demand, both at home and abroad. There was a slight increase in output as manufacturers continued to work to clear order backlogs and rebuild stocks of finished goods. As a result, firms were still hiring, with another solid increase in employment in the month.”

Cost inflation remained strong, as input prices saw a sharp rise. There was continued pressure on energy, fuel, materials and labour costs, though the rate of price increases slowed to a 20-month low.

The manufacturing PMI is compiled by S&P Global from responses to questionnaires sent to a panel of about 250 Irish manufacturers. The responses were collected between October 12 and 24.