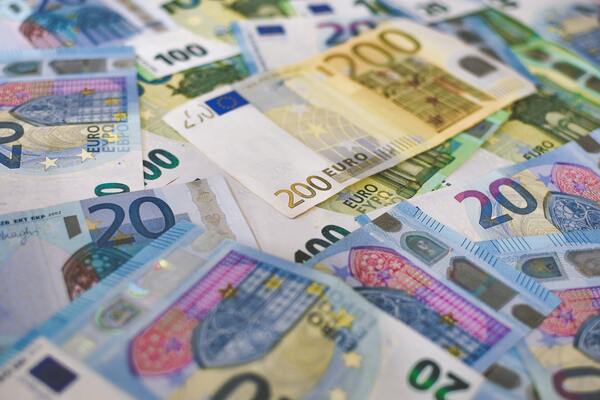 The expansion of output from Irish manufacturing slowed dramatically in July, joining manufacturing in many parts of the world as the pressure of inflation continues to grow at near record pace, the latest major industry survey shows.

The results of the AIB Purchasing Managers’ Index and similar surveys published for almost every economy in the world are being closely watched for evidence that the forces of recession may be building for many major economies.

The Irish survey each month asks purchasing managers working in factories here about the conditions they see for output, future orders, and inflation costs.

The July survey has found that factory output growth here has slowed sharply and is coming close to a no-growth level. The survey found that firms were reportedly hiking prices amid efforts to pass greater cost burdens through to customers, as input prices increased markedly again.

The headline finding posted a reading of 51.8 in July, down from just over 53 in June, where any measure below 50 shows that output contracted in the month. However, the survey delivered better news in terms of jobs, with Irish manufacturing still taking on staff in July.

The Irish survey has been particularly closely watched in recent months as inflation has surged across the world. The survey includes the large number of multinationals such as pharma and information technology makers that have significant facilities in Ireland and who export to world markets. It also includes the output of Irish-owned factories that supply local markets.

Similar surveys of purchasing managers across Europe showed that manufacturing output in the eurozone as a whole contracted in July, while expanding slightly in the US.

Oliver Mangan, chief economist at AIB, in a commentary on the survey, said, “the impact of weakening demand on Irish manufacturing activity was most evident in the second consecutive monthly contractions in both output and new orders.”

“Meanwhile, inflationary pressures remain pronounced, with prices rising at close to their fastest pace since the survey began in 1998. There were further marked increases in material, energy, and labour costs, while the rate of output price inflation remained elevated.”