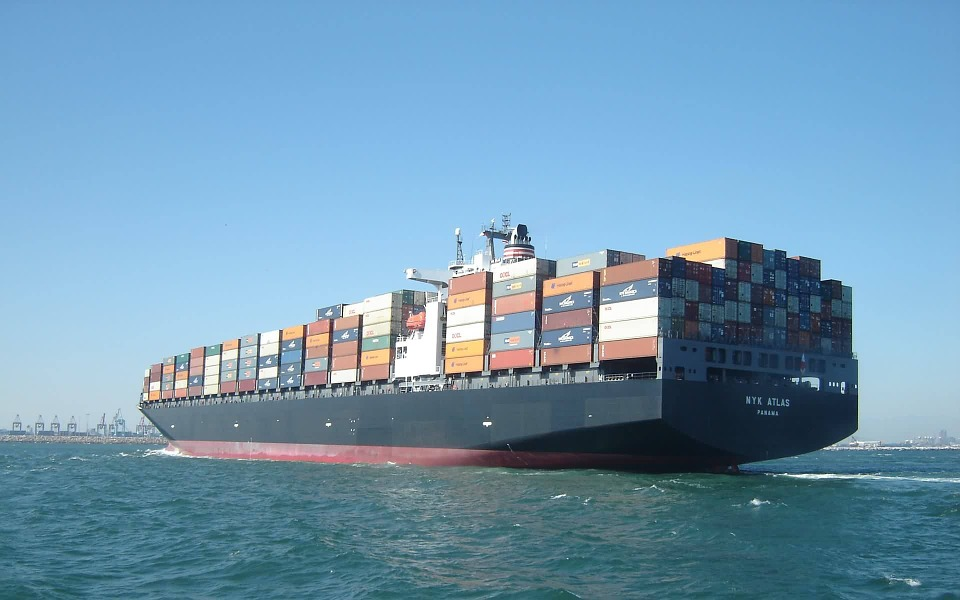 A number of shipbuilders and shipping firms in Japan are joining forces to develop remote-controlled cargo vessels that could be launched by 2025, according to the country’s Nikkei business newspaper.

The ships would use the internet of things – connecting a range of devices over the internet – to gather data, such as weather conditions and shipping information, and plot the shortest, most efficient and safest routes.

By removing the potential for human error, the companies claim the technology could drastically reduce the number of accidents at sea.

Mitsui OSK Lines, Nippon Yusen and other firms will invest hundreds of millions of dollars developing the technology required to steer as many as 250 ships through busy shipping lanes and, according to the Nikkei, boost Japan’s sagging share of the global shipbuilding market.

Their plans to bring a similar degree of autonomy to commercial ships present in the skies and on the roads, follows Rolls-Royce announcement last year that it planned to help develop unmanned ships.

The company said it envisaged a remote-controlled local vessel becoming operational by the end of the decade, and an autonomous, unmanned ocean-going vessel following in 2035.

As reported in The Guardian, Rolls-Royce’s vice-president of marine innovation, Oskar Levander, told a symposium in Amsterdam last year, that “This is happening. It’s not if, it’s when. The technologies needed to make remote and autonomous ships a reality exist.”

“We will see a remote-controlled ship in commercial use by the end of the decade.”

Unlike Rolls-Royce’s ships, which will be guided by a captain and crew from a land-based control hub, the Japanese vessels will not be fully unmanned to begin with, according to the Nikkei.

The European Union is also funding research into unmanned maritime navigation, while Norway plans to launch an autonomous and fully electric cargo ship next year that will carry fertilisers between three ports in the country’s south.

The vessel will be manned at first, but will be operated remotely in 2019 and become fully autonomous the following year.

Similar technology is already in military use. Last year the US navy launched an experimental self-driving warship, Sea Hunter, that is designed to hunt for enemy submarines. 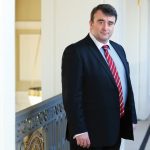 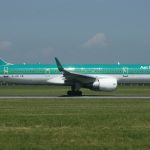