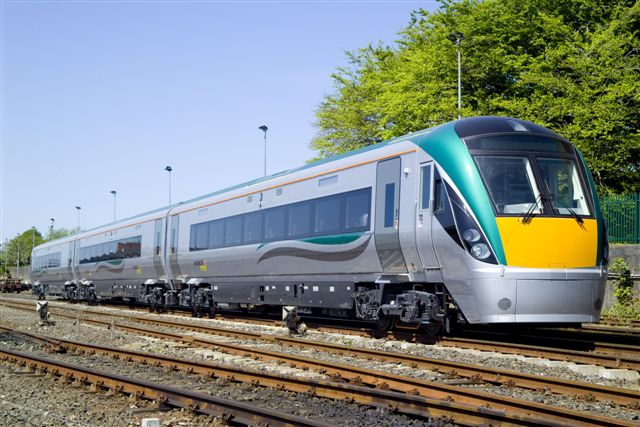 The Minister for Transport Leo Varadkhar has been strongly criticised after warning that there will be inevitable strike action taken at Irish rail within weeks. Any strike action cause major disruption to more than 100,000 commuters and Mr. Varadkhar doesn’t believe that an agreement can be reached between management and unions over the intended plans to make payroll cuts by around €5 million per annum.

Talks between Irish rail representatives broke down in December and Mr. Varadkhar believes that there will be strike action before March. Mr. Varadkhar said “The last thing anyone wants to see is passengers disrupted and I would hope that some agreement can be reached, but within the next one to two months, I can see rail strikes happening.”

Fianna Fail’s transport spokesman Timmy Dooley has labelled the transport ministers prediction as “defeatist” and said that it is Mr. Varadkhar’s job to make sure that a strike did not occur. Mr. Dooley said “The minister seems to accept that a strike is a fait accompli. That’s a very defeatist attitude. It is his job as Minister for Transport to act as an honest broker between the company and the workers and more particularly represent the interests of the travelling public to ensure that strikes do not happen.

He has to involve himself much more intimately with the talks between unions and management. If he did that, he wouldn’t be giving the ‘spectator’s view’ as if he is on the sideline.” Irish Rail has released a statement saying that they do not believe that the problems between the company and the unions are “insurmountable” but has said that there is a need to make cuts. They said “While we have achieved savings of over €63m in annual operating costs since 2008, Iarnrod Eireann urgently requires to reduce its cost base further, including payroll savings, and have engaged with our trade unions to achieve this.” 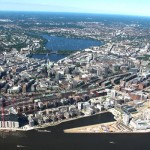 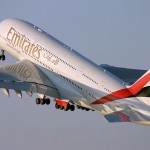 Emirates to increase flights from Dublin to Dubai