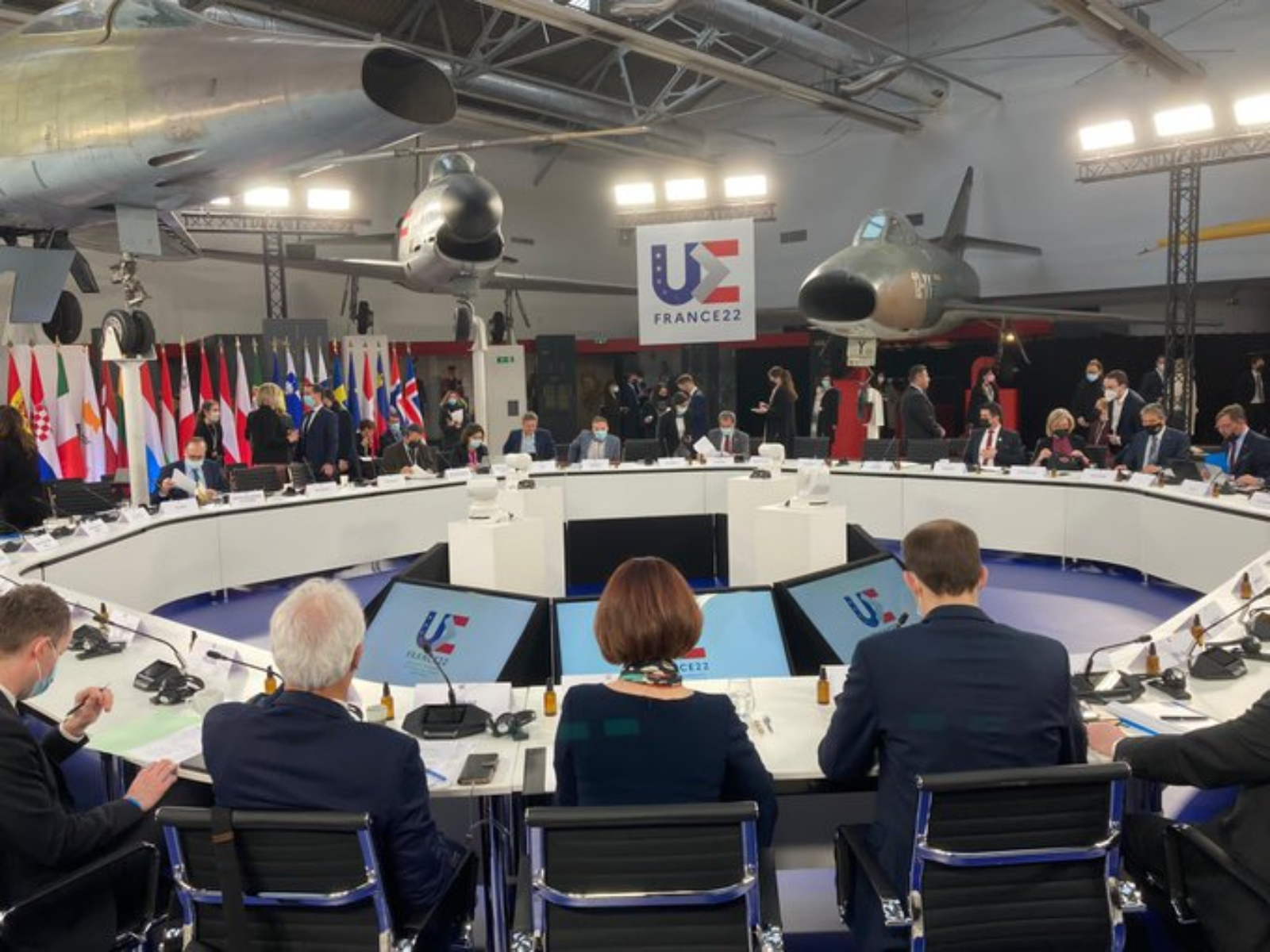 Attending an Informal Meeting of Transport Ministers in Paris, Minister of State Hildegarde Naughton TD emphasised the need for a comprehensive, reliable network of EV charging and refuelling infrastructure across Europe. In further discussions today, she also outlined the important role transport workers have played during the pandemic.

Highlighting Ireland’s target of having almost a million EVs on Irish roads by 2030, Minister Naughton spoke of the steps being taken to deliver on this ambition, saying, “my Department is developing a National EV Charging Infrastructure Strategy that will prioritise the delivery of fast and rapid charge points over the next five years. A strong and balanced delivery of both public and smart home chargers is essential for Ireland’s climate goals.”

The Minister stressed the importance of making progress on the EU’s proposal to revise its Alternative Fuels Infrastructure Directive, which is part of the EU’s “Fit for 55” package of proposal to meet its 2030 climate targets.

The Minister also participated in a roundtable discussion on the attractiveness of the transport sector where she spoke about skills shortages in the freight transport sector.

Acknowledging the hugely important role that transport workers played over the last two year, in particular, in keeping supplies going, the Minister outlined the steps that are being taken in Ireland to enhance logistics and supply chain capability in Ireland and to promote the sector and its skills.

Naughton continued, “transport workers are essential to Ireland’s economy and have worked in unprecedented conditions over the past two years to keep critical supplies flowing in and out of the country. Today’s debate was a timely opportunity for an exchange of views with my EU counterparts on how best to address the needs of these workers and to protect the sector.”

The meeting was organised by the French Presidency of the Council of the EU.