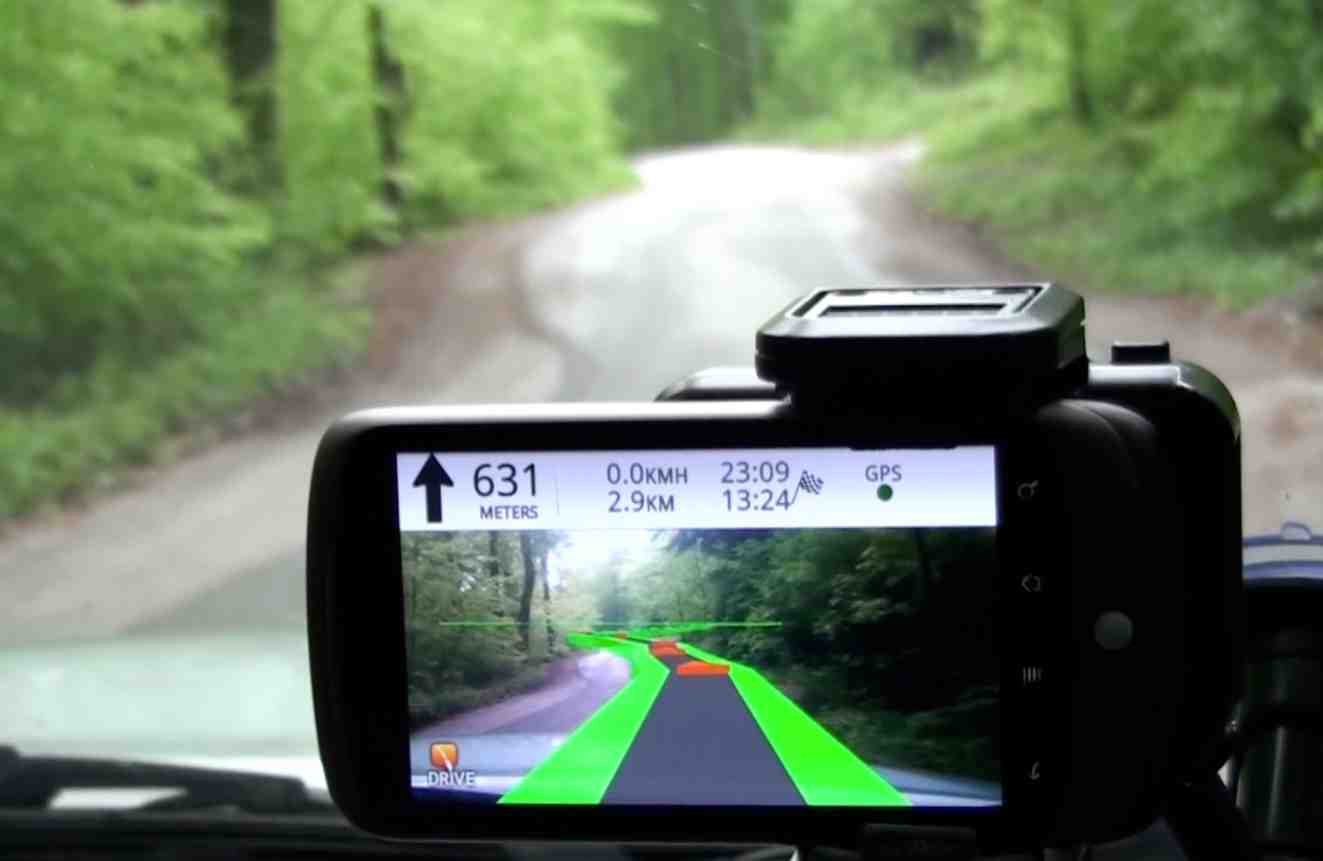 The Minister of Communications, Energy and Natural Resources, Pat Rabbitte has announced the signing of the contract for the Postcode Management Licence Holder (PMLH) with Capita Ireland.  It is an initial 10 year contract  that will provide for the design, encoding and roll-out of a national postcode due to be launched in quarter one of 2015.  The new design will use a postcode as a unique identifier for each and every address in Ireland which is significant news for the logistics and transport industry in the country as well as for home owners, businesses and government bodies.

Speaking at the announcement, Minister Rabbitte stated: “A publicly-owned postcode system is a key piece of modern national infrastructure, and ours will be the first in the world to be unique to each individual address.  It will bring significant benefits to the public, business and government.  I’m very pleased to announce the signing of the contract with Capita who will develop and operate the next generation postcode system for the State.  I look forward to the public starting to use postcodes, which we expect to be in the first half of 2015.”

The reason for the new system is because at present around 35% of homes in the country do not have a unique name or number in their address. This constantly leads to problems for delivery of services and goods. Martin Dunne, Director of the National Ambulance Service has welcomed the decision ad believes that it will significantly benefit the emergency services in Ireland.

Mr. Dunne said “The implementation of postcodes for every premises in Ireland represents an unprecedented opportunity for the National Ambulance Service to ensure fast and accurate location of incidents, resulting in the best possible response for our patients and service users.”  Echoing the sentiments expressed by Mr. Dunne was The Minister for Health Dr. James Reilly.

Mr. Reilly said “I look forward to very significant benefits for the health sector from the postcode system. I can see immediately that it will be of great benefit to emergency dispatch as well as delivering more routine community services in locating peoples’ homes. I can also see that postcodes will bring a range of other benefits in collecting accurate address information, in epidemiology and in overall management of the health services, all leading to safer and more cost effective care.” 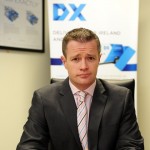 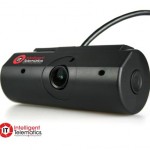