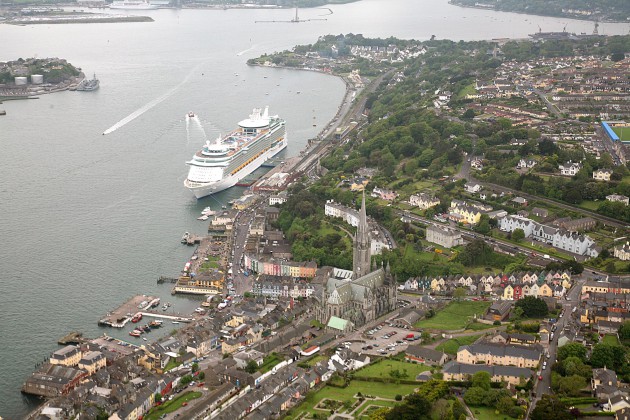 Brendan Keating Chief Executive said about the appointment: “We are very pleased to announce the appointment of Captain Paul O’Regan as Harbour Master & Port Operations Manager in the Port of Cork Company. Paul has worked with the company for eight years and during that time he has gained considerable experience and a great understanding of the port business and he has shown excellent leadership qualities. I am confident he will be a great asset to the company in the years ahead.”

Speaking about his new role, Captain O’Regan said: “I am delighted to take on the role of Harbour Master and Port Operations Manager in the Port of Cork and look forward to working with my colleagues, customers and all stakeholders within the Harbour. It is an exciting time in the Port of Cork Company with its ambitious plans for the development of the port. These plans will consolidate Cork as a key seaport enabling the port to strengthen its position in global trade.” 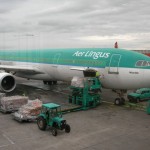