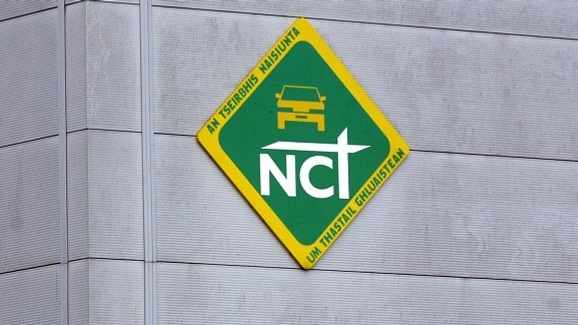 The New two-lane centre will have capacity to inspect over 20,000 vehicles annually. Over time it will create an additional 12 jobs for the Tuam area.

The National Car Testing Service (NCTS) and the Road Safety Authority (RSA) have announced today Friday 26 March that a new National Car Testing Service centre will open in Tuam, County Galway on Monday 29 March 2021. The opening of this new two-lane centre will see the NCTS network increase to 48 centres nationwide and over time, create an additional 12 jobs for the Tuam area.

Speaking ahead of its first day of operations, Minister of State at the Department of Transport, Hildegarde Naughton TD, said

“I am delighted to see the opening of this new two-lane centre in Tuam which will serve the people of North Galway and South Mayo, and will provide motorists with a convenient alternative that’s close to them, rather than having to travel to other neighbouring centres in Galway City, Ballinasloe or Castlerea for an NCT. The new centre in Tuam will play its part in keeping vehicles and roads safe.”

“The new 2 lane centre will have the capacity to inspect over 20,000 vehicles annually when fully operational. The NCTS plays a fundamental part in Ireland’s overall Road Safety Strategy. By requiring vehicles to undergo periodic roadworthiness checks it is helping to improve vehicle safety and ensure that defective and unroadworthy vehicles are kept off the road. Of course, we should not forget too that it is enhancing the environment by reducing harmful vehicles emissions.”

“we are delighted to serve the people of North Galway with this new two lane centre and the opening of the Tuam centre will see us increase our network to 48 NCT centres nationwide and employ over 600 vehicle inspectors who combined inspect over 1.8 million vehicles on an annual basis. Over the next year, there are plans to provide a range of additional benefits to customers such as the opening of new testing centres in certain locations, the upgrading and refurbishment of existing centres and other service improvements, on behalf of the RSA.”

Located in the Carrowpeter, Doogra area in Tuam, Galway, the new Tuam NCTS centre is the fourth test centre in the Galway region and will serve people from North Galway, South Mayo and West Roscommon covering areas such as Tuam, Claregalway, Headford, Corofin, Ballindine, Mountbellow, Glenamadddy and Ballingar.

The NCTS is responsible for the compulsory car inspection programme in Ireland. The primary aim of the NCTS is to improve road safety and enhance environmental protection by reducing harmful vehicles emissions in Ireland. For further information on the NCTS, visit www.rsa.ie or www.ncts.ie