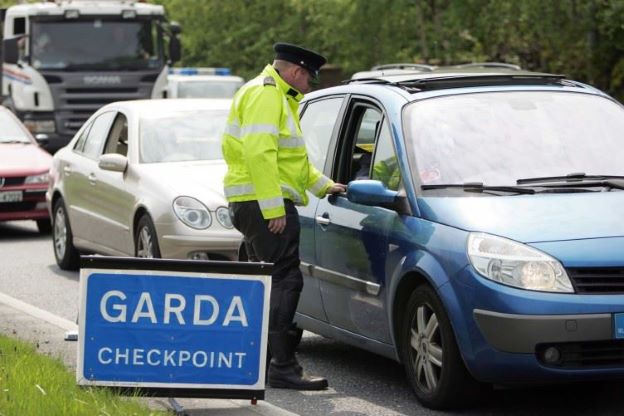 New road traffic laws have come into effect as of yesterday. The new laws include roadside impairment tests, novice driver licences and higher penalty points will be awarded for drivers who are caught speeding in their vehicles.

The new laws are outlined under The Road Traffic No 2 Act 2013 that was enacted in the Seanad yesterday and the Minister for Transport, Leo Varadkar, outlined what road users can expect from them. He stated that higher penalty points will be issued to drivers who are caught using their mobile phones whilst driving. Now drivers will receive three penalty points for this offence and not two for the offence.

Roadside impairment will also be part of the new laws in order to test motorists for drug driving. Higher penalty points will be awarded to drivers for speeding, and not wearing seatbelts. The new act also allows for “unconscious drivers” to be tested for intoxication.

Mr. Varadkar also said yesterday that “The law on hit-and-run incidents has been tightened, and we have brought in a new offence of tampering with an odometer, commonly known as ‘clocking’ a vehicle.” He went on to outline just how important the new laws were for Irish motorist’s safety and that “we can never let up on road safety”. 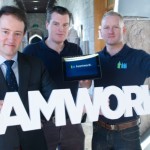 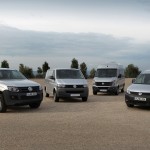