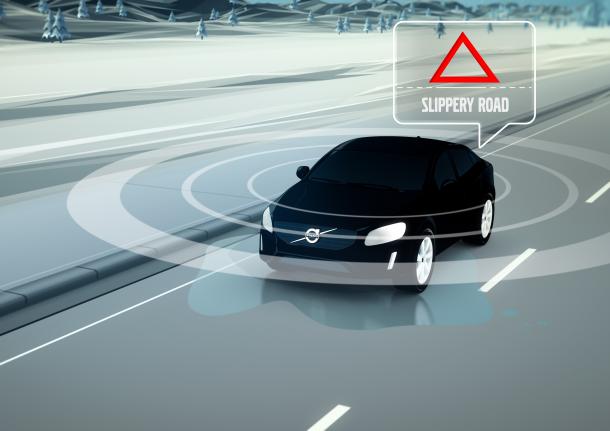 Governments as well as car manufacturers have been working on plans to introduce new vehicle to vehicle communication software to allow vehicles to instantly communicate safety information to other road users in the area they are travelling.

Volvo has put their own stamp on this type of software by introducing a new pilot project that will allow cars to communicate data from wheel-slip sensors to not only alert other vehicles to icy road conditions, but also to road maintenance authorities.

For the information to be transmitted successfully the cars involved in the pilot programme will be fitted with a data transceiver where the cars will be able will be able to communicate over cell towers and relay the data back to a Volvo data centre.

That data will be processed and then be capable of sending out alerts to cars in the immediate vicinity of the vehicle and send updates and warnings about road conditions in that particular area. Volvo has said that vehicles receiving the data will adjust the alert level they display to drivers based on their own speed. Therefore a vehicle travelling at 10 mph entering a section of road with reported slippery conditions may give its driver a lower level alert than a car travelling at 60 mph. 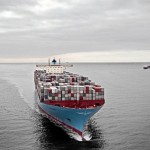 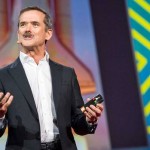